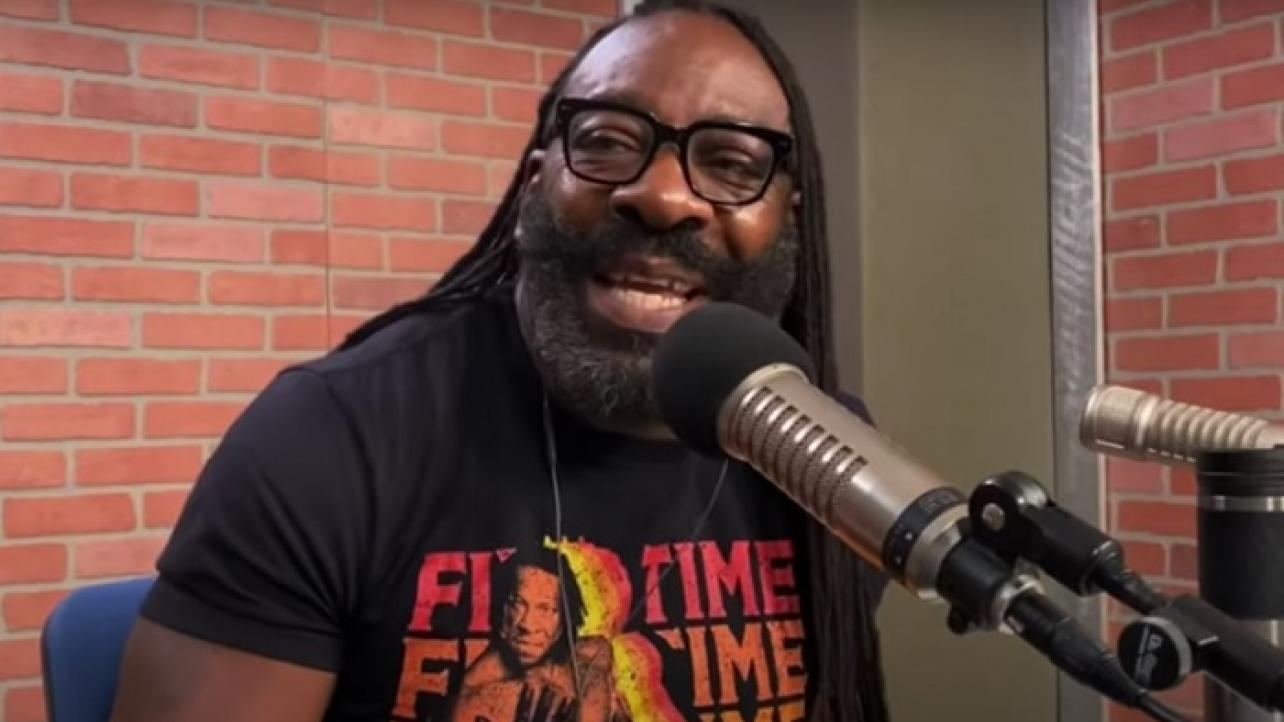 During a recent installment of his Hall of Fame podcast, the two-time WWE Hall of Fame legend explained why he doesn’t feel the TNT title loss will hurt Guevara’s stock in AEW too much, as well as how the situation “The Spanish God” is currently in compares to his WCW TV title reigns early in his career.

On why he doesn’t think that Sammy Guevara losing the TNT title will hurt his stock too much in AEW: “I really don’t think so just because when you win the title, that says one thing. That says the company, they believed in you enough to say, ‘Hey man, let’s put the belt on this guy. Let’s give him the rub, let’s bring him up but we can’t bring everyone up and just focus on this one guy.’ Sammy is good, Sammy’s young he’s got a lot of time left in the business. He’s got a lot more title reigns to capture.”

On Guevara’s reign being similar to reigns he had as WCW TV Champion: “Just imagine man, if people were talking about, ‘Booker T won the TV Title, man. He should be in the world title picture right now.’ Can you imagine what that would’ve done for me as far as what kind of pressure that would’ve put me under? But winning the Television Championship six times before I moved on? Man, that on-the-job training for me was worth its weight in gold and I think that’s what Sammy is getting right now is on-the-job training.”

On being impressed with Guevara for rising to the occasion in AEW: “I think he’s done a damn good job being a young kid thrust in the spotlight the way he has been over this last year.”

Check out the complete episode of the Hall of Fame podcast featuring Booker T by visiting Apple.com. H/T to SEScoops.com for transcribing the above quotes.