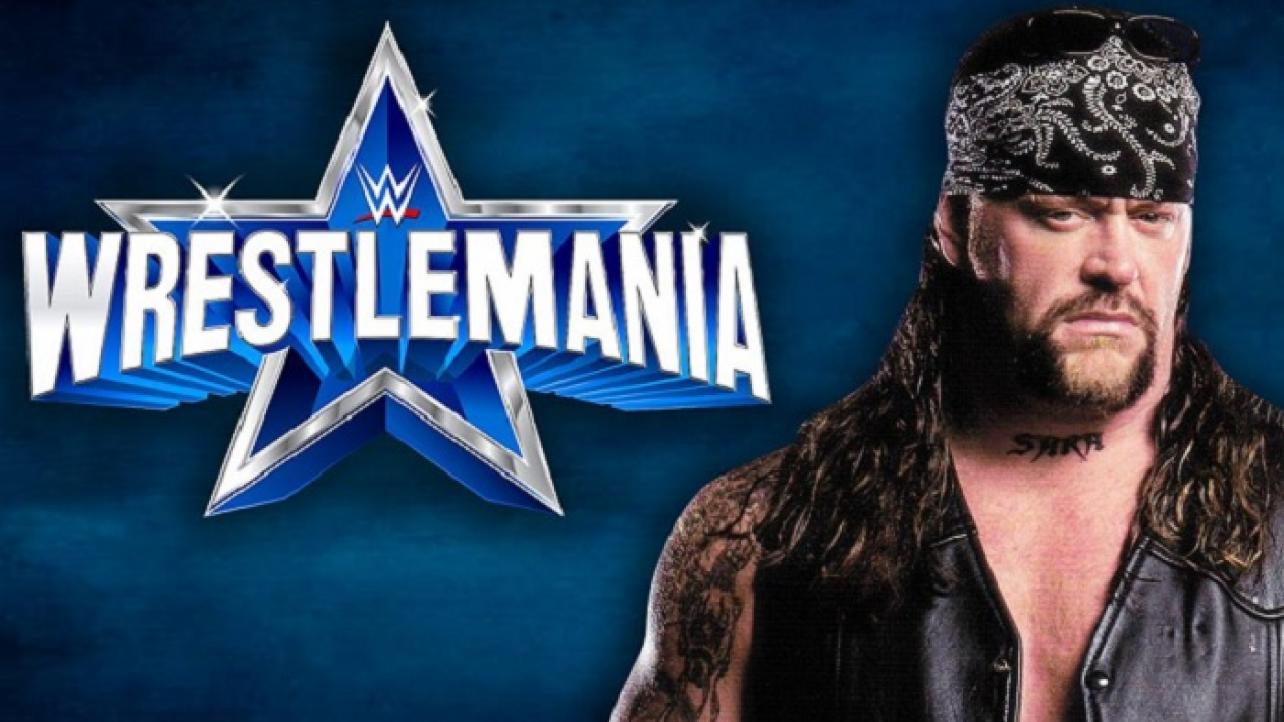 Booker T doesn’t see “The Deadman” lacing up his boots again for another match on “The Grandest Stage of Them All” in 2022.

On the latest edition of his Hall Of Fame podcast, the two-time WWE Hall of Fame legend explained why he doesn’t think The Undertaker will be wrestling a match at WrestleMania 38 near his hometown of Dallas, Texas.

Featured below are some of the highlights from the episode where he touches on this topic with his thoughts.

On whether or not he thinks The Deadman is even capable of having another match: “Can The Undertaker go out and do another match? Yes, I think he can, but I think for the nostalgia of The Undertaker, it’s too early to see him right now and really get our bang for our buck as far as, ‘Oh man, we’re going to see The Undertaker do it again!’ If he came back and did it now, I just don’t think we’d get that same feeling if we got it when people thought that he couldn’t do it. I think we’d get more out of something like that.”

Check out the complete episode of the show at Player.fm. H/T to Wrestling Inc for transcribing the above quotes.