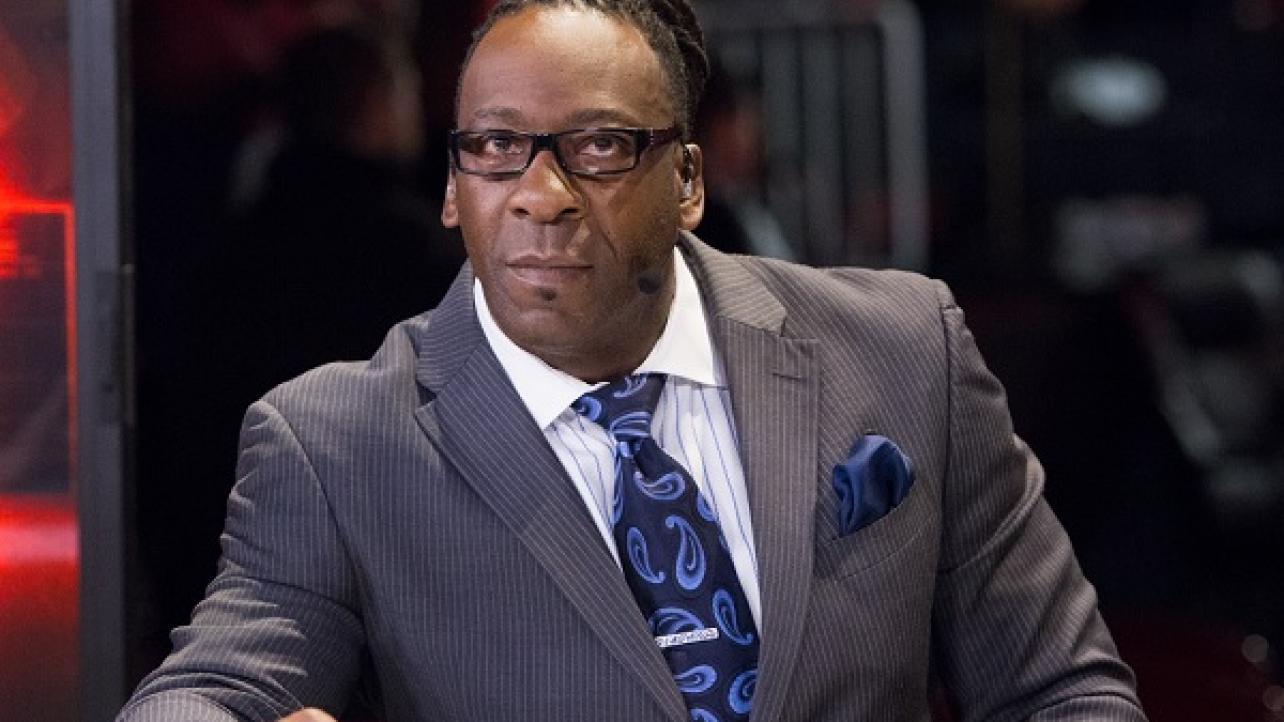 On a recent episode of his “Heated Conversations” podcast, WWE Hall Of Famer Booker T spoke about the upcoming RAW Women’s Championship contest between Ronda Rousey and Sasha Banks at the WWE Royal Rumble pay-per-view, the introduction of the WWE Women’s Tag-Team Championships and more. Featured below are some of the highlights from the show.

On having high expectations for Ronda Rousey vs. Sasha Banks: “It could be the best women’s match that we’ve seen thus far – and really, I’m not just saying that – as far as Ronda Rousey goes. As far as Ronda going out there and having that match to where she look back and say, ‘Man, that was so, so good.’ Sasha Banks, she’s one of the best. And she’ll throw caution to the wind. She puts herself in certain positions sometimes where it scares me – seriously – inside of the ring, as well as outside of the ring. She’s just one of those type that just will put herself out there and you got to love that. That’s what the business is about, it’s not ballet or anything like that. Ronda Rousey’s definitely gonna be tested as far as her cardio and endurance goes because Sasha can go all night long. I’m looking forward to it. All around, the ladies are doing some crazy stuff.”

On WWE Women’s Tag-Team Championships and the women’s Elimination Chamber: “I was in the first Elimination Chamber match and that was here in my hometown. It’s gonna be huge, that match right there for the ladies to determine something that they have been waiting for so many years, the tag team champions. And what’s crazy, is the tag team champions, obviously, are going to represent on both brands. They’ll take on all comers. Especially at the pay-per-views, it’s gonna make it even more interesting. I don’t know, but that’s the way I’m feeling like, because there’s gonna one [group] from SmackDown, one [group] from RAW, somebody’s got to win that thing, it’s got to go to one brand. But that thing’s got to be able to float around because every woman out there in the company gonna want a taste of it. It’s the WWE Tag Team Champions, not the SmackDown or RAW version, so I see everybody getting a shot. This is global, man.”

Check out the complete episode of Booker T’s ‘Heated Conversations’ podcast below, or at Omny.fm.