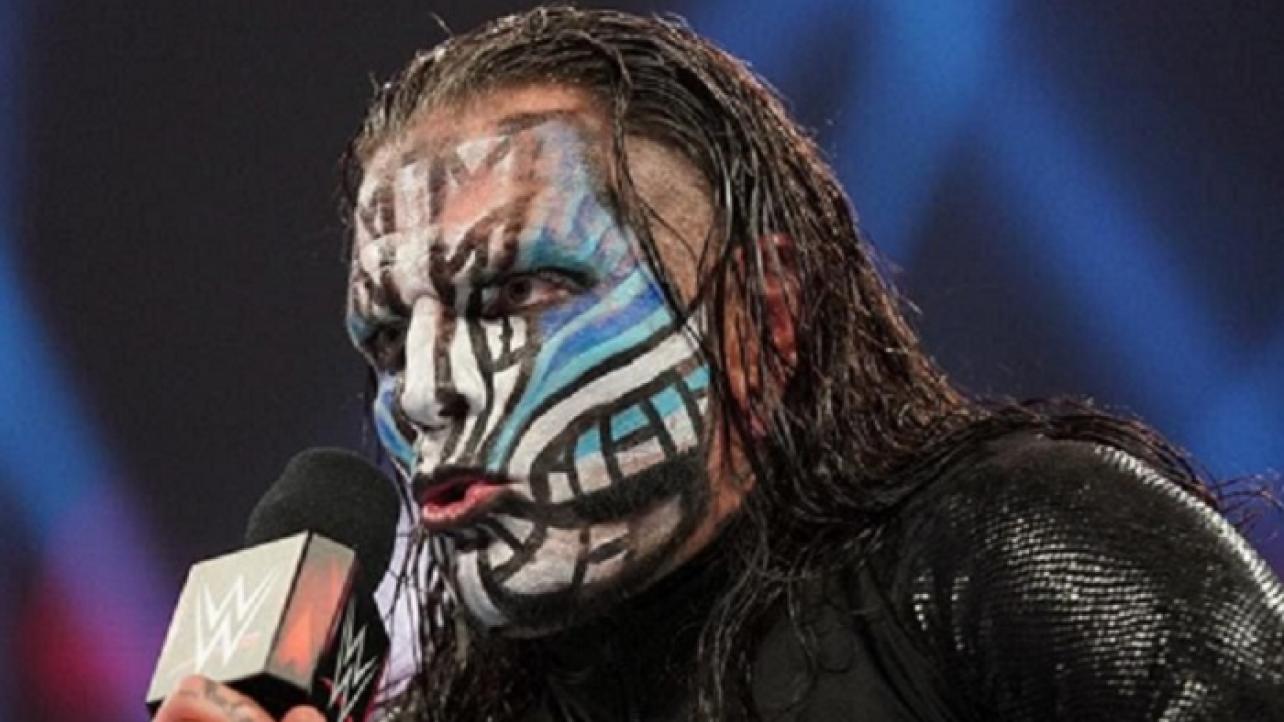 Booker T wishes Jeff Hardy the best with his battle with personal demons.

During a recent installment of his Hall of Fame podcast, the two-time WWE Hall of Fame legend sounded off about Jeff Hardy’s departure from WWE, ongoing battle with personal demons and how he doesn’t feel going to AEW right now is the best move for him.

On wishing Jeff Hardy the best: “I wish Jeff the best. Just like I said on Tuesday right? I said the situation, he’s been on the road a long time, he’s going through a lot, put his body through a lot. This situation right here is going to take the company to make a decision, to slow him down, to say, ‘Hey, let’s do this so we can get back to that,’ or ‘Hey, if you want to do that, we’re going to let you go over there and do that.’ I said exactly that and what that means is, ‘Let’s get you some help.”

On how Matt and Jeff Hardy are WWE originals: “Jeff Hardy, Matt Hardy. Those guys are WWF originals. Those guys were literally created through the WWE and that brand through so many years. I’m sure a guy like Jeff Hardy as well as Matt Hardy would have had a job there forever, doing something. I’m not just talking about in the ring,” he said, noting of Jeff’s track record of success with WWE. “I know the company wouldn’t just get rid of Jeff, throw him out to pasture, things like that, whatever. Sometimes guys want to go out their own way and there again, we’ve heard, I was just talking on Tuesday as well as far as how many stories we’ve heard from the fans and they’re all great stories and I say, from every great story, this guy like Jeff Hardy who’s going through so much on the other side where it wasn’t so great. Hopefully he’ll find a soft landing more than anything and that may not be in the ring.”

On his belief that Hardy does not need to go to AEW right now: “I know people gonna be calling for him to be going to AEW and whatnot. I’m sure that’s already the talk out there, but I think that’s the last place he needs to be right now. From a monetary perspective, you’ll always be ‘checking,’ okay? So that right there can motivate you to go do work when you really don’t need to. My thing is, hopefully he gets the help he needs.”

Check out the complete episode of the show at Apple.com. H/T to Mandatory.com for transcribing the above quotes.