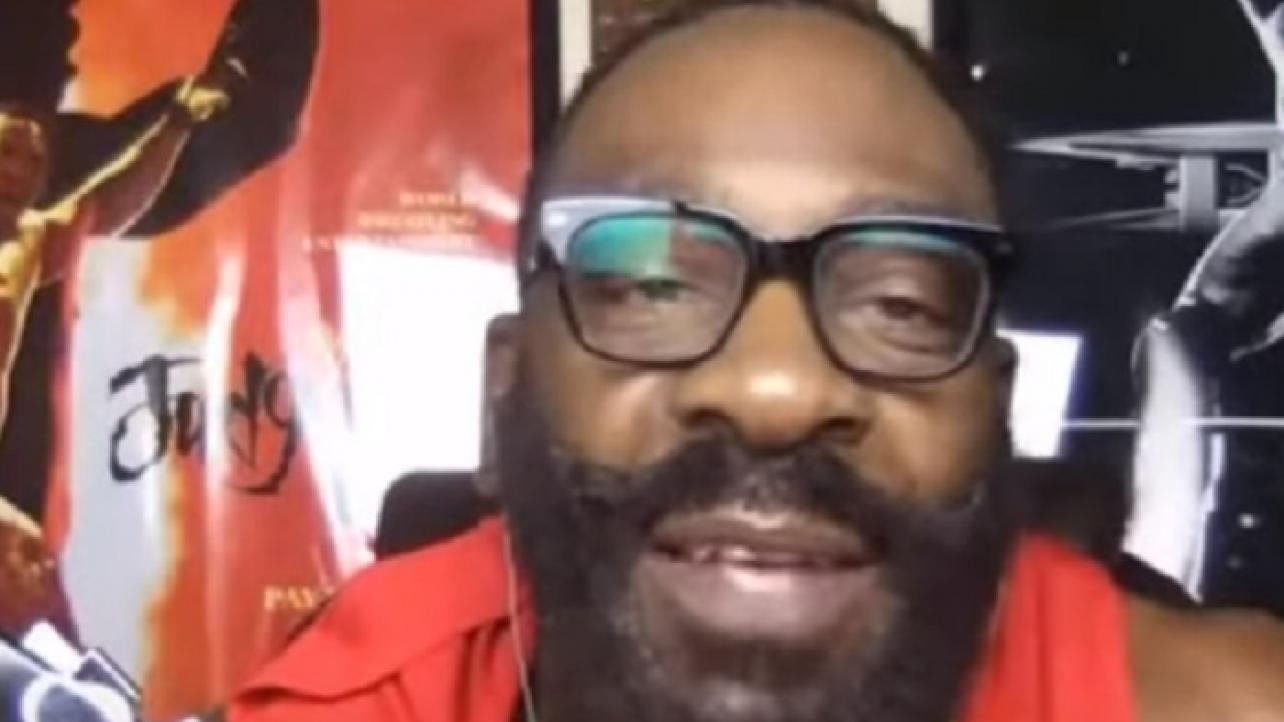 If you ask Booker T, WALTER is the real deal.

The two-time WWE Hall of Fame legend spoke highly of the NXT UK Champion and his potential on the WWE main roster while talking about him during a recent installment of his “Hall Of Fame” podcast.

“He’s the real deal. He looks like he’s no nonsense when he’s in the ring. It’s all business. That guy is good. I would love to see WALTER here on the main roster, RAW or SmackDown. That’s how good this guy really is. If we had 10 Walters, the business would be in a much better place because guys like that are somewhat throwbacks as far as what they go out in the ring and do, which is beat someone to a pulp.

“Of course, WALTER’s a guy who can add moves in as far as his repertoire goes, but he’s more focused on going out there and making the fans feel like they’re watching somebody get the hell beat out of them at the end of the night. That, for me, smells of money. WALTER will be making his way to RAW or SmackDown sometime in the very, very near future. That’s just my opinion.”