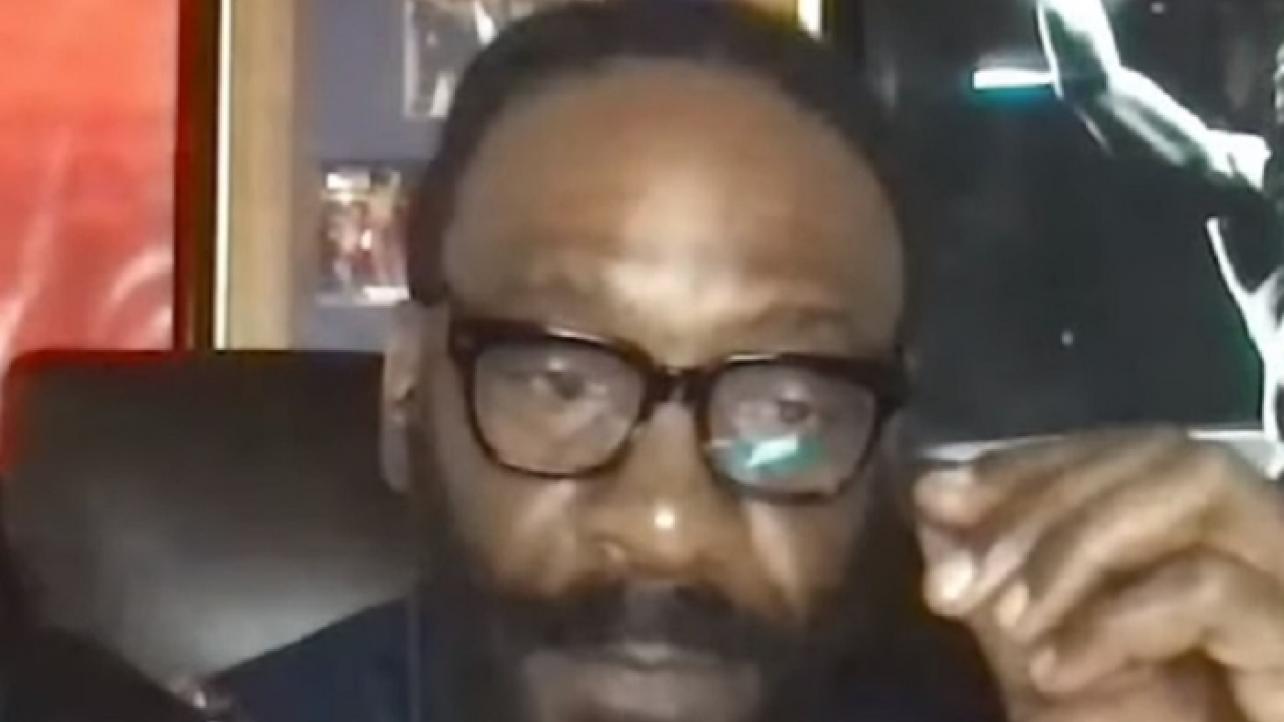 The return of Zelina Vega to WWE added some much needed depth to the women’s scene.

That is the opinion held by WWE Hall of Fame legend Booker T, who spoke about the subject during the latest installment of his “Hall Of Fame” podcast.

Featured below are some of the highlights from the show where the pro wrestling legend touches on this particular topic.

On Zelina Vega returning adding some needed depth to the WWE women’s scene: “For me, having someone back like Zelina Vega, somebody who knows how to go out there and make your bells ring, knowing how to make you feel a certain way when you see her walk out to the ring, I think there again I don’t she ever should’ve gotten her notice or anything like that. I know that business is business. But someone like Zelina Vega, you want her on your roster. You want her in that locker room with all the ladies because more importantly, when there’s not a whole of them that we’re highlighting, we know we can highlight Zelina Vega, and we can get some numbers down, no doubt! I’ve seen the Instagram photos! OK? Because she’s always posting. Just that alone, for me, c’mon — that’s what I’m getting at here! I’m thinking about, yeah, I need her on my team. She looks great, and I’m glad she’s back.”

On how the SmackDown brand was in need of top female talent: “I don’t know what happened, but I know they got a lot of women in NXT. It’s kind of hard to fuel that brand and keep that brand going with female wrestlers if you bring them all to the main roster. Totally understand that. You can’t work them back and forth, in between, because that doesn’t look proper at all. I don’t know. But when NXT went from being a form league and went into a monster, that’s when things perhaps changed for the women’s wrestlers and the young guys coming up because they all became Superstars overnight.”

Watch video highlights from the latest episode of Booker T’s Hall of Fame podcast where he comments on this subject below. Check out the complete episode at Apple.com.

(H/T to 411 Mania for transcribing the above quotes.