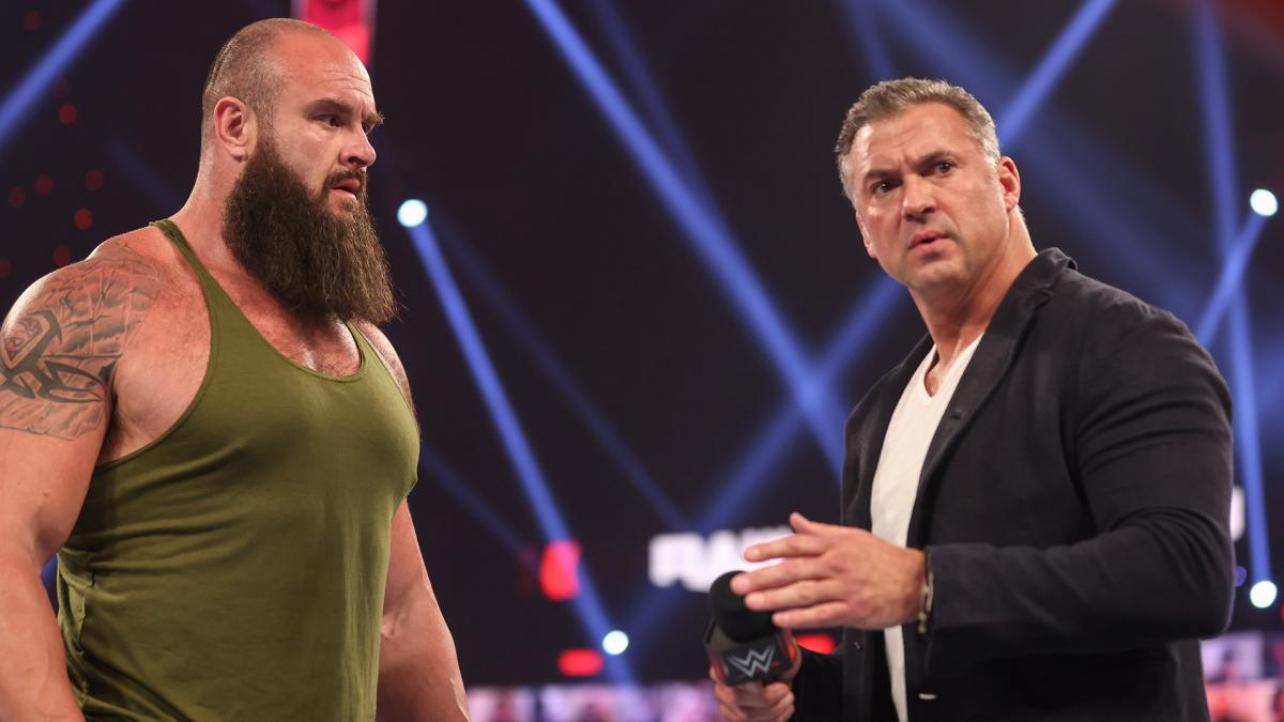 During the most recent edition of his The Hall of Fame podcast, Booker T talked about the upcoming Steel Cage match between Braun Strowman and Shane McMahon. The two-time WWE Hall of Famer spoke about what he believes Shane has in mind for Strowman, and explained:

The former 5-time WCW Champion continued, and talked specifically about Braun. Booker gave a look into the possible end game for Strowman and Shane, stating:

“You can’t really think of a moment that Braun Strowman has really had inside the squared circle as, not just the Monster Among Men, but as a wrestler, having that memorable moment, that match that, man, was so over the top. I think that’s what Shane McMahon is trying to do more than anything. Take Braun Strowman to a place that perhaps not one of the boys on the roster could take him.”

Booker finished by talking about the storytelling aspect of the rivalry between Braun and McMahon. One-half of Harlem Heat told listeners:

“Shane may be looking at it [from] a total different perspective, Shakespeare wise, than anybody else is gonna be looking at it. So I’m waiting on the finishing product with that match right there. I think at the end of the day, you [are] gonna see something out of this story that you’re gonna go, ‘Wow, I didn’t see that coming,’ hopefully.”

Are you enjoying the current storyline between Shane and “B-B-B-Braun” ? Sound off in the comments section!