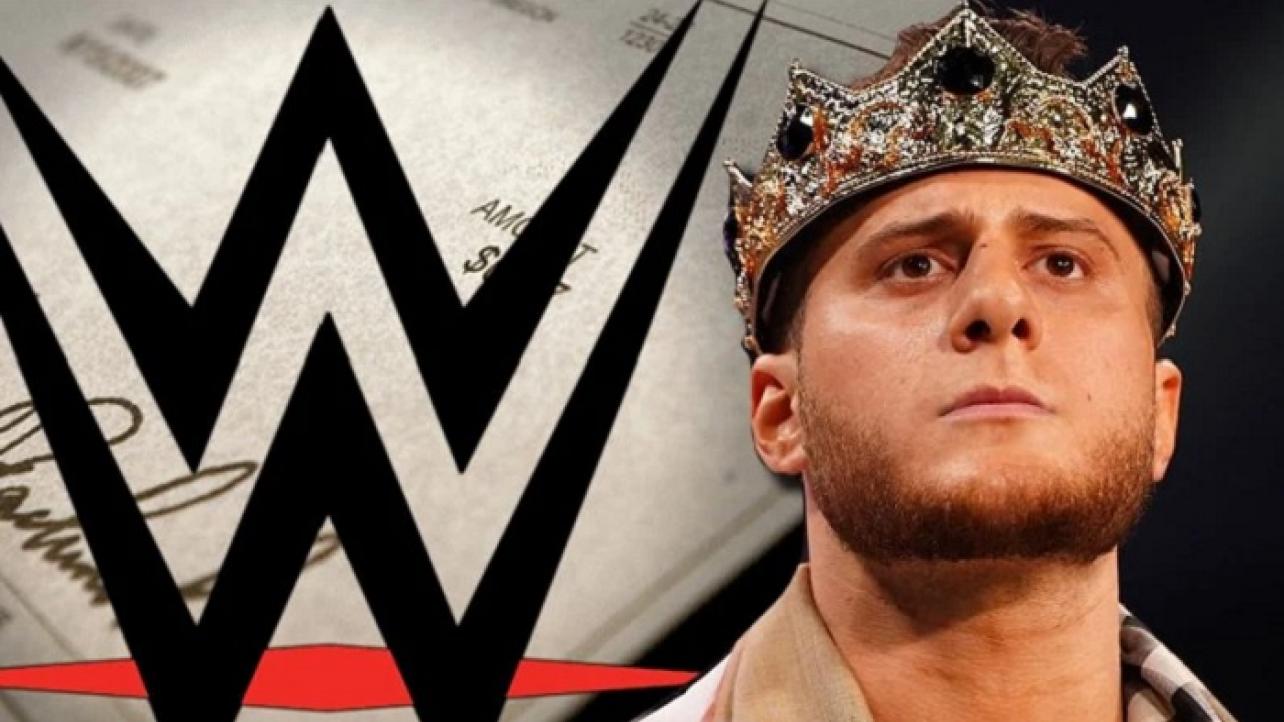 What does Booker T think about USA Network and FOX executives expressing interest in WWE acquiring the services of Maxwell Jacob Friedman when his current contract with AEW expires?

During a recent edition of his Hall Of Fame podcast, the two-time WWE Hall of Fame legend shared his thoughts on the reports of the aforementioned pair of TV networks wanting WWE to bring in MJF when he becomes a free agent — which is currently scheduled to be in 2024.

“He’s the smartest guy out there, bar none, as far as the situation goes, as far as the internet goes, and making people buy into MJF. Not anything else. It isn’t about how high he can fly or anything like that. It’s not about how well of a grappler he is or anything like that. It’s about MJF. That right there is something that’s uncanny for today’s wrestling and the way the young guys go out there and do it. He easily could have been trending, let’s say that, for saying WWE sucks and all the guys suck along with it. He could have easily been trending for that. Some of these guys actually think about their bank account. Some of these guys actually think about how much money I can actually make in this business? How can I parlay the art of doing nothing into a big stack of cash? How can I do that? Some guys are actually thinking, and he’s literally one of the best to actually just make the statement right there, that puts your boss on notice because I work for you. This is the thing right here. When I worked for WCW all of those years, everytime my contract came up, I don’t know how they got the message to me, but they got a message to me saying, ‘Hey bro, if you’re not happy over there, we would love to talk to you.’ Everytime. I never said anything about it. I never talked to anybody about it, but it felt good to know that these guys are talking about wanting to bring me in, and I know they’re going to pay me to bring me in. That’s the position that he’s in right now. It’s a very, very, unique position, and I applaud him for it 100%.”

Check out the complete episode of Booker T’s Hall Of Fame podcast by visiting Apple.com. H/T to WrestlingNews.co for transcribing the above quotes.