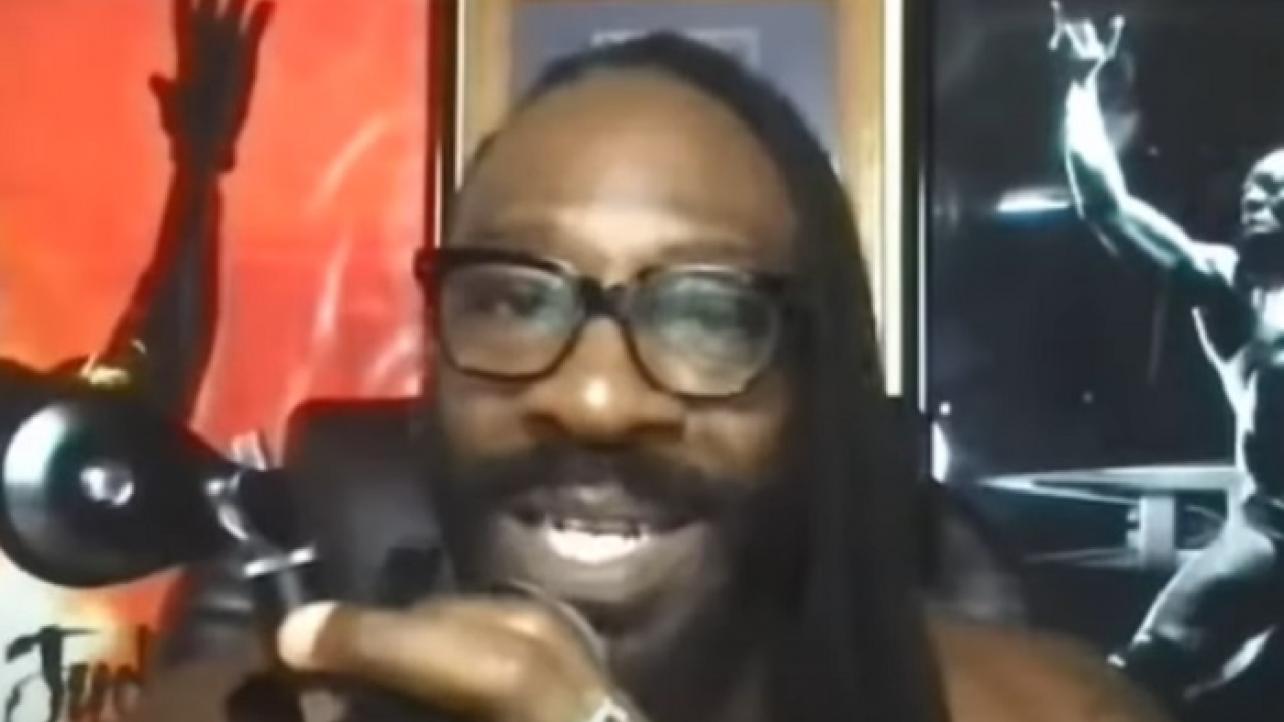 Is Booker T excited to see Daniel Bryan in AEW?

The two-time WWE Hall of Fame legend spoke about this during a recent installment of his Hall Of Fame podcast.