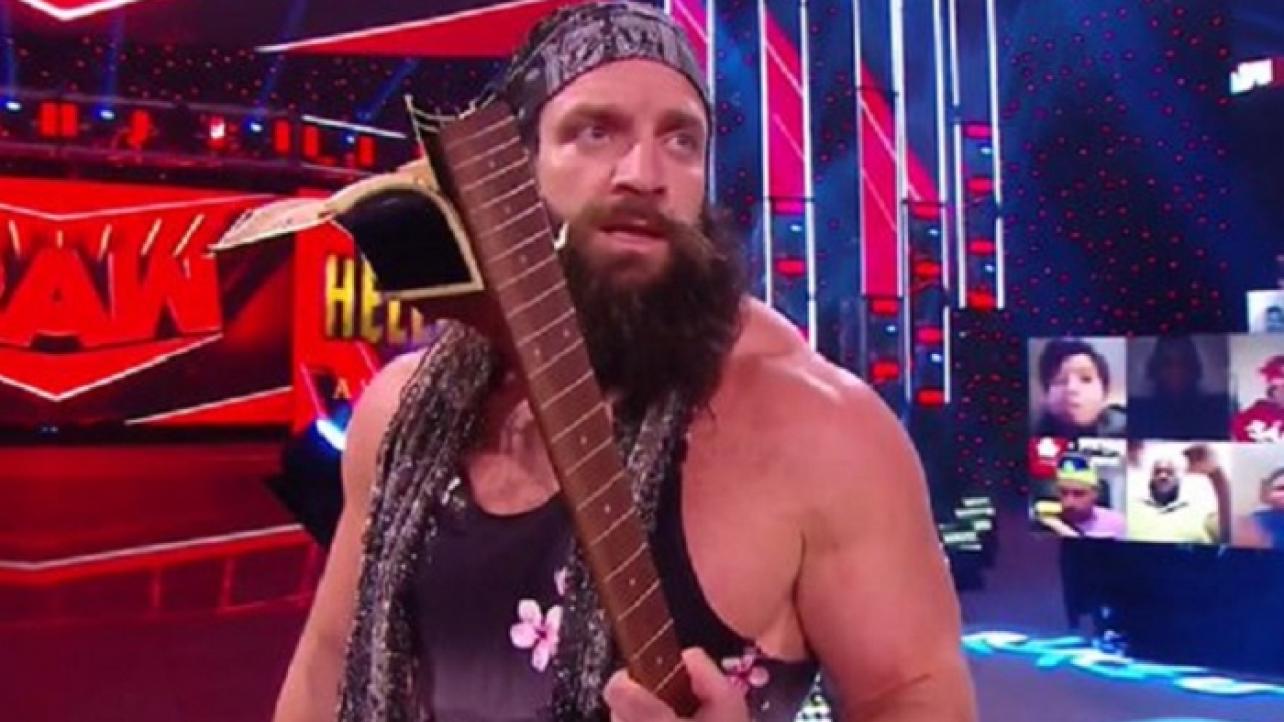 During a recent installment of his Hall Of Fame show, the WWE Hall of Fame legend spoke about advice he has given to the current WWE Superstar regarding his need to expand his guitar-playing to become a star in two worlds.

Featured below is an excerpt from the show where the pro wrestling legend makes his case.

“Another guy I think about is also Elias. [I told him] I don’t know how good of a player he is as far as his music goes, but that’s where your money is. Your money is in that, your music and your guitar and how well you can sing as opposed to how well you can wrestle. Wrestling, you got to be able to go out and do that as well, but invest your time in becoming good at this right here, where you can actually sell out a show after the show. Then you become a star, then you become a dual star, where people look at you for more than just one reason.”

Check out the complete episode of the Hall Of Fame podcast featuring Booker T at Apple.com. H/T to 411 Mania for transcribing the above quotes.