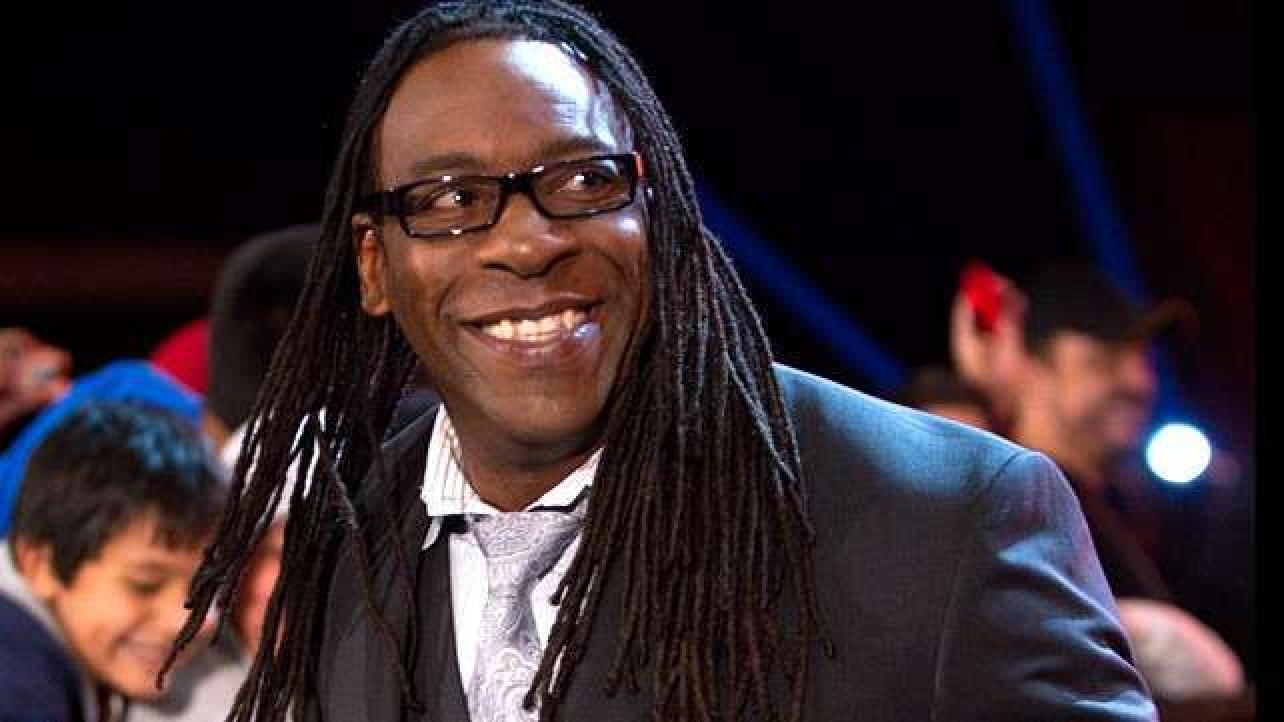 WWE Hall Of Famer Booker T spoke at length about Enzo Amore’s rape allegations and subsequent departure from WWE during the latest episode of his Heated Conversations podcast. Check out some of the highlights of what Booker T said during the show below.

On Enzo Amore being a charitable person who was excited to watch his career just start to take off: “I know Enzo Amore. Enzo Amore actually donated some sneakers for the Hurricane Harvey relief, right here to help some people out and he was gracious about doing it. The thing is, the kid’s career was just taking off. I was just on a bus with this guy not too long ago, maybe a month-and-a-half ago and it was early morning, like about 7 o’clock or something like that, and we were getting ready to go overseas, and, man, he was so excited. It was his first time going overseas and he was so excited to go on that trip.”

On many who have dealt with similar allegations in the past and the affect it had on their careers: “Here’s the thing, these allegations come out on Enzo Amore, rape allegations. It’s very, very serious. We know a lot of people that had rape allegations, case in point, Tupac Shakur, case in point, Mike Tyson, and so many more. If you put yourself in a position for this type of situation to happen, it can happen. Just like with Mike Tyson. He was in a hotel room with a female, a young female that was actually in a beauty pageant.

“Mike ended up taking her to the hotel room. Whatever happened in the hotel room we’ll never know, but what was claimed was Mike Tyson did something inappropriate with her and she filed charges. Mike Tyson ended up going to prison because of this. And then, Tupac Shakur, he’s in a club! He’s in a club and the woman is on him. And he’s on her and whatnot. Do you know what I mean? And she claimed he did something inappropriate and boom! Tupac Shakur went to jail because of this! These guys, it ruined their lives. It takes a long time to rebuild, even after allegations of rape. Proving it in court is one thing, but in the eye of public opinion, that’s something totally different. That [doesn’t] go before the grand jury. That [doesn’t] go before a jury of your peers of 12. It [doesn’t] happen like that!”

On Enzo Amore being released from WWE because he failed to inform them that they investigation had been ongoing since last October: “For this to drop on one of the biggest days ever, RAW 25, it was bad timing, first and foremost, and the thing is, from what I’ve been reading, the straw was him not letting anyone know that that happened. My thing is this, after what happened with Rich Swann, I would’ve ran to the office and said, ‘hey, can I talk to somebody because there’s some news out there that might come up and y’all might not want to do anything with me as far as champions?’ That right there, being put in that position hurts even more. Suspension these days, you don’t come back from suspension. That’s just a term these days until your contract’s up.

“Now, with this situation, I’m going to tell you guys, it’s a lot of allegations involved with this thing here, talking about drugs being involved with it. You can become a star overnight, guys. You can be on the street walking one day and you’re on your way to the corner diner, and you had to hitch a ride to get there. And the next day, you can be a huge star, money coming at you from right and left. And you’ve got to know how to handle that situation. Guys, do not put yourself in a position for something like that to happen to you. And the thing is, don’t think for one minute that Booker T hasn’t been in situations like this before myself. I’ve been in situations where it could have been make or break situations to where if I made this choice as opposed to making that choice, I could be in the same position as Enzo Amore.”

On sympathizing with Enzo Amore’s situation and if he thinks he’ll ever return to WWE: “Those bills are not going to stop coming. That man is going to have a life altering situation that he’s in right now. Everything’s going to change and going back, perhaps, to the way it was. Man, it’s like going from rags to riches back to rags. I hope the situation gets fixed. My thing is this, hopefully, Enzo Amore has learned a huge lesson from this situation and I’m sure he has. But as far as fighting back, as far as coming back, as far as going back to the promised land again, finding two lottery tickets, Mega Millions, [laughs]. Do you know what I’m saying? You don’t find them too often.”

Check out the complete Booker T podcast at Radio.com.