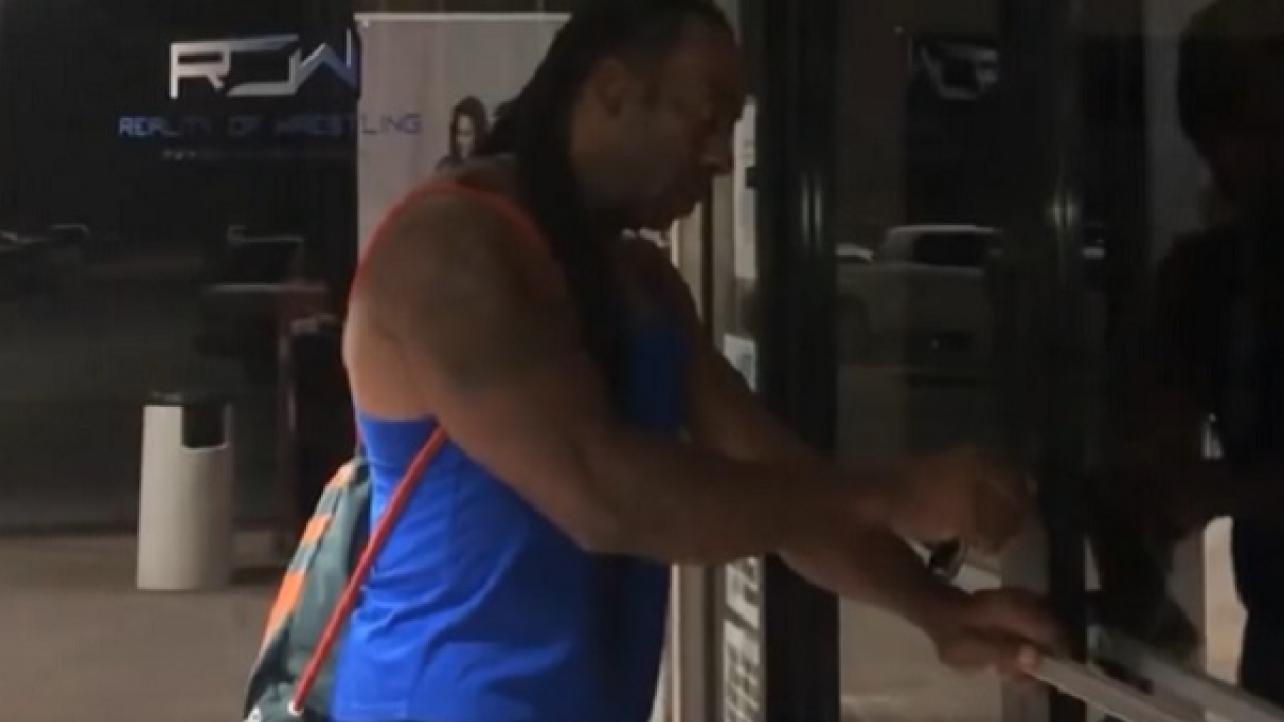 – On the latest installment of the WWE digital series WWE Now, Cathy Kelley looks at the rivalry between Mandy Rose and Naomi getting personal this week after Mandy slid into Naomi’s husband, Jimmy Uso’s DM’s (Direct Messages) on Twitter. Check out the complete video below.

– WWE Hall Of Famer and former Minnesota Governor Jesse “The Body” Ventura is scheduled to make a rare pro wrestling convention appearance at The Big Event at the LaGuardia Plaza Hotel on March 9th in New York.

– As noted, Booker T will return to the ring for another match for his own Reality Of Wrestling promotion based out of Texas at their show dubbed “The Last Stand” on Saturday. Featured below is video released by the promotion that shows the WWE Hall Of Famer training for his match on the show this weekend against ROW Champion Rex Andrews.