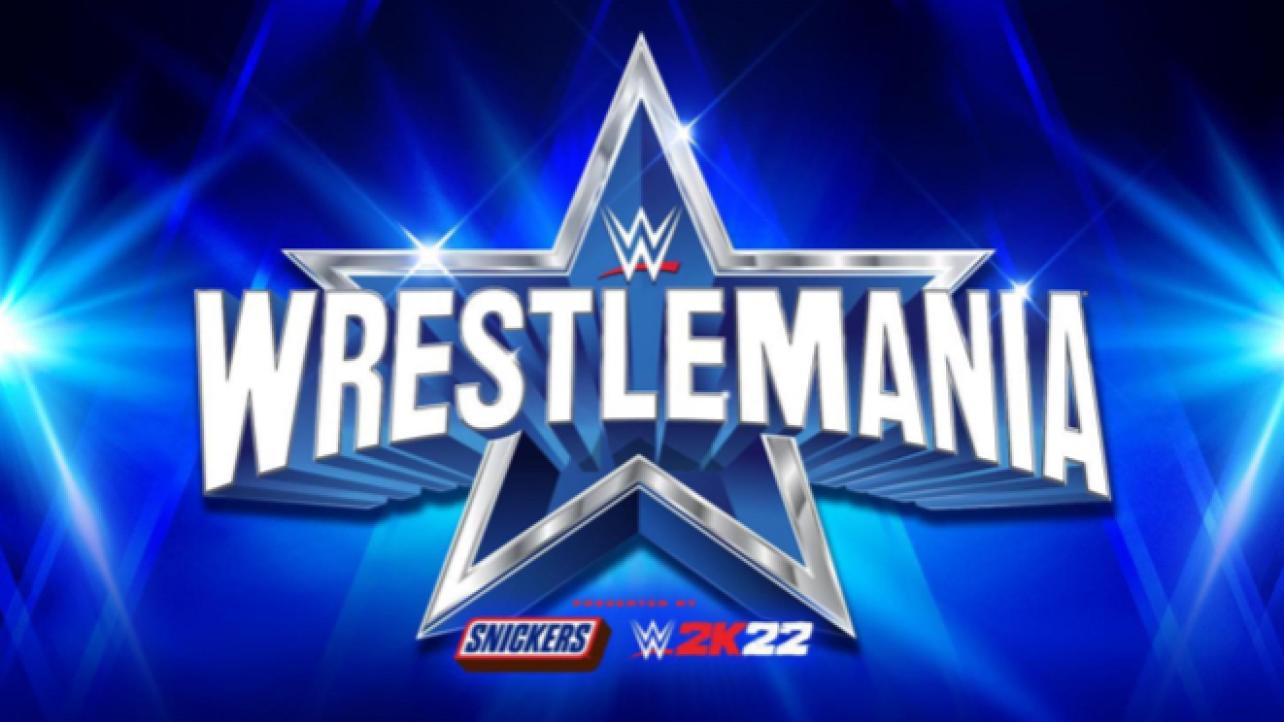 WWE’s biggest and most stupendous two-night event of the year known as WrestleMania 38 will be taking place on Saturday, April 2nd and Sunday, April 3rd from AT&T Stadium in Arlington, Texas. WWE will be partnering with Fathomevents.com to have both nights of WrestleMania 38 air in select theatres across the United States.

The most stupendous two-night WrestleMania in history will be headlined by matches such as the Winner Take All Championship Unification Matchup between the WWE Universal Champion “The Tribal Chief” Roman Reigns and the WWE Champion Brock Lesnar as well as the WWE SmackDown Women’s Title Match between the WWE SmackDown Women’s Champion Charlotte Flair and “The Baddest Woman On The Planet” Ronda Rousey.

More information about WrestleMania and Fathom Events as well as showtimes and locations can be found at this link.

You can check out the trailer below: