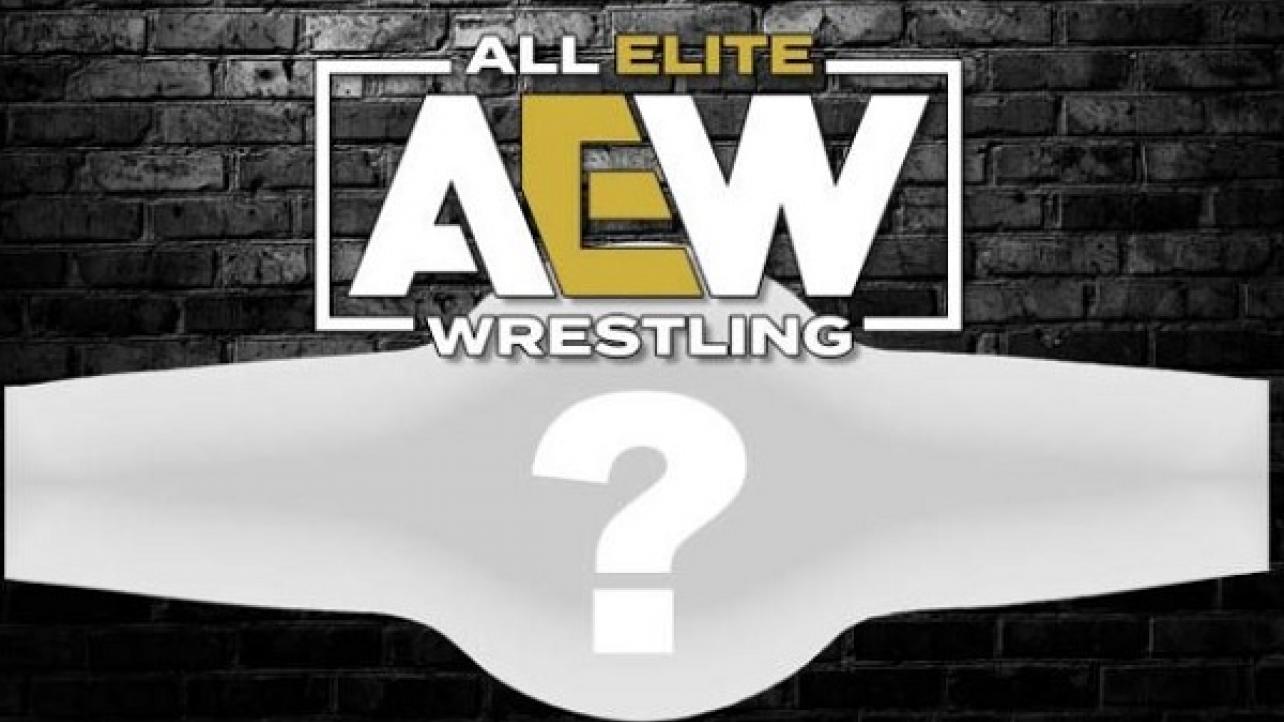 AEW Chief brand officer Brand Rhodes was the latest guest on Busted Open Radio to talk about the design of the new women’s championship that will be revealed at All Out this August.

Rhodes states that she is very excited to share the title with the wrestling universe, and even claims to have pitched a unique idea for the belt to the designer.

“Really, really excited, at All Out we will be unveiling the women’s title belt. I have had a hand in the design of the championship that has never been done before, that’s all I can say about it. What’s surprising to me, is I said, ‘What if we did this?’ The designer said that has never been done before, which is a really good thing. I’m looking forward to showing that off to everyone, and hope everyone is as excited about it as we are.”

Rhodes would also talk about the return of Awesome Kong at Double or Nothing. She admitted that she didn’t want the fan-base to think that AEW women’s matches were always multi-woman bouts, but felt that Kong’s presence would certainly add a “wow” factor.

“I knew from the beginning that is what I wanted to do. There had been early discussions about me being a part of that match. I thought no, that would make it a fatal four-way and we did that at All In, and that creates a pattern. People would think that is all we do for women (matches), that’s a problem for me. I’m going to sit it out, then a lot of people say I sat out of the match at All In. She is one of my favorite wrestlers. It was just an honor to be able to have her and to have her be so excited. I remember right before going out she said she was worried that people were not going to remember, I said you not going to be worried in about five minutes. It turned out to arguably be one of the biggest moments of the night.”

Check out the complete episode of Busted Open Radio featuring the Brandi Rhodes interview at Apple.com.