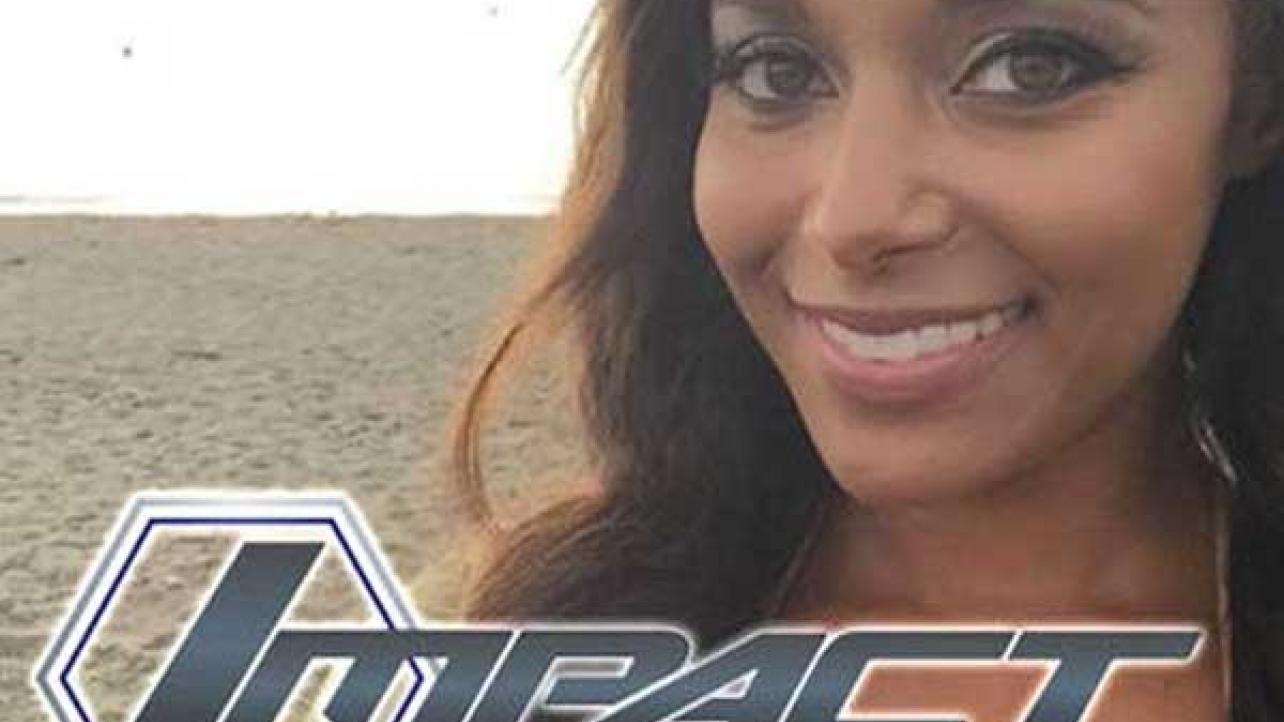 The TNA Knockouts division is about to gain the addition of a familiar face, according to recent reports.

TMZ.com is reporting that Brandi Rhodes, wife of Cody Rhodes and former NXT personality “Eden,” has signed with TNA and will be trading in the microphone for the action inside the squared circle as part of the active Knockouts roster.

As noted, Cody Rhodes is expected to be working for both TNA and Ring Of Honor in the near future as well.