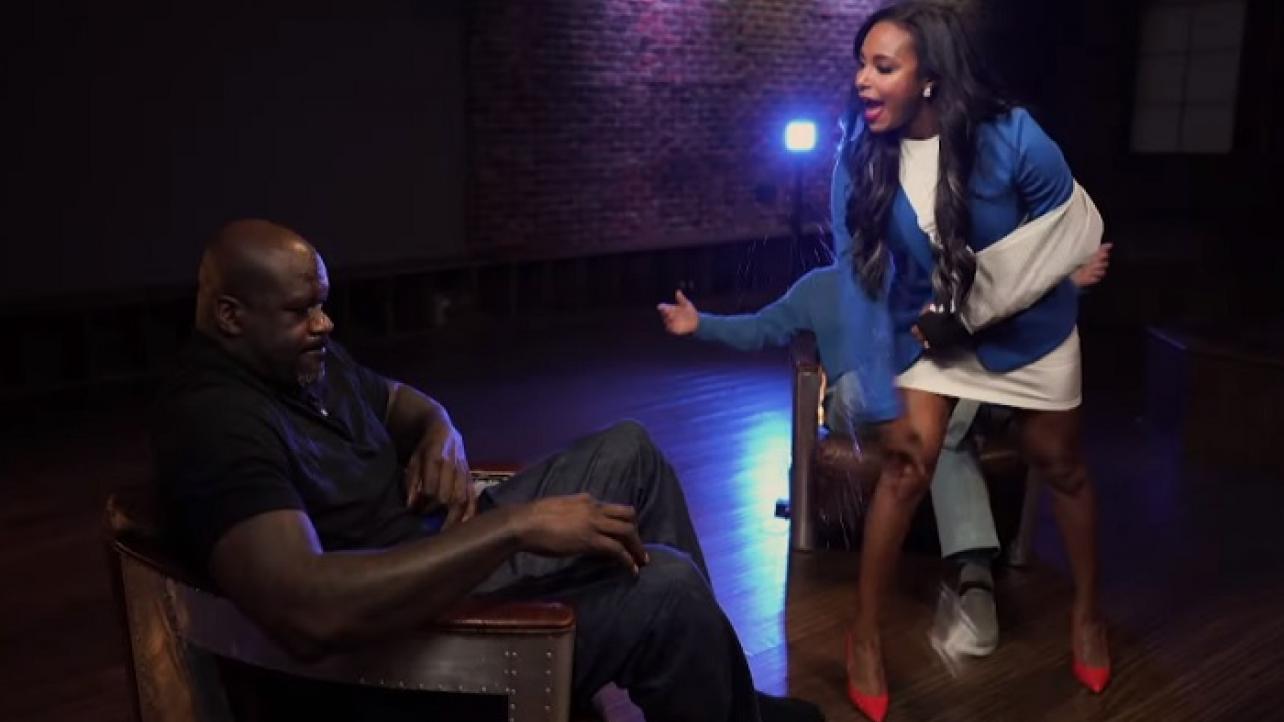 How significant is it for Shaquille O’Neal to be wrestling in AEW?

The AEW executive and performer spoke about the upcoming in-ring debut of Shaq during her recent interview on the Oral Sessions podcast with Renee Paquette.

Featured below is an excerpt from the interview where she talks about the importance of Shaq wrestling for AEW.

“He dominated his sport for so long, so I can’t see him trying to phone anything in. Also, having a partner like Jade [Cargill] who is the Terminator or something, he’s gonna have to put up. He really is. He’s gonna look shameful if he doesn’t. Cody is one of the top wrestlers in the world right now, so if you’re gonna get in the ring with him……he was calling him Cupcake Cody. You can’t make Cupcake Cody make you look stupid. That would be a bad look for Shaq. I am a little worried though. I mean he is a giant.”