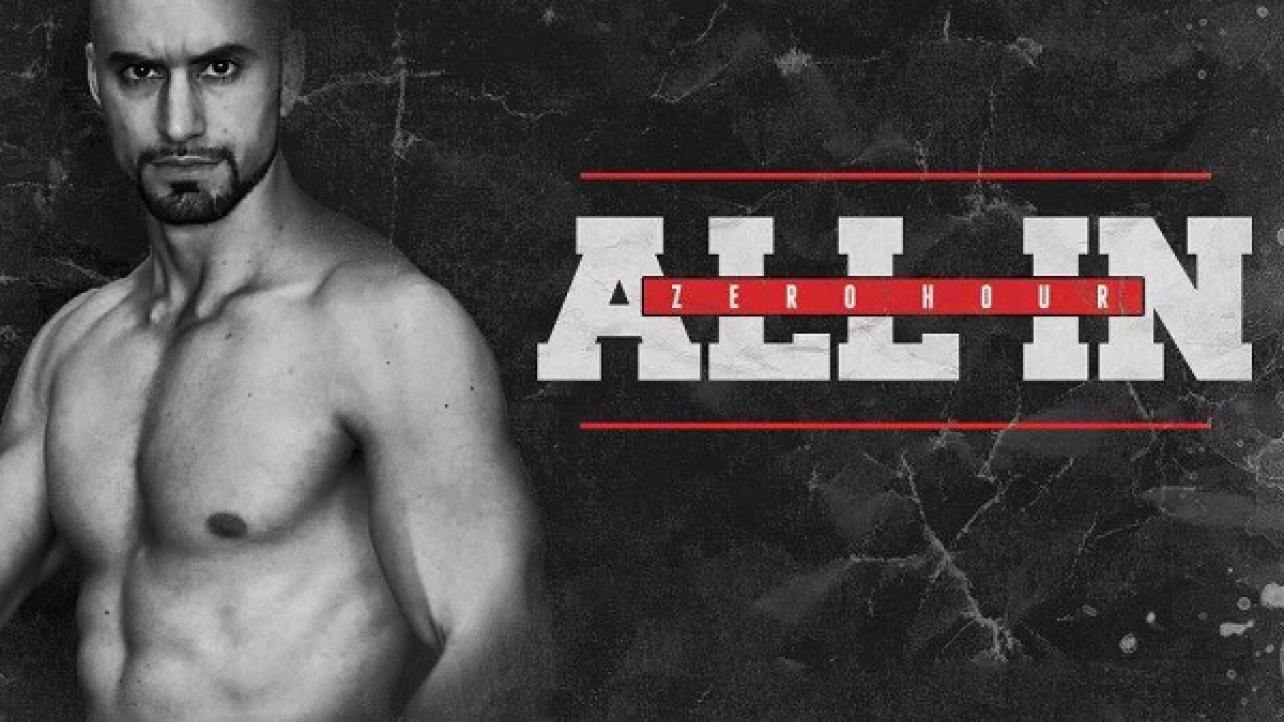 On Sunday, another name was announced for the “Over Budget Battle Royal” at this Saturday’s ALL IN show.

Nick Jackson of The Young Bucks took to social media over the weekend to announce that Brandon Cutler is now officially confirmed to take part in the battle royal, which airs as part of the “Zero Hour” pre-show live on WGN America.

Previously announced participants for the match include Marko Stunt, Jimmy Jacobs, Billy Gunn, Brian Cage, Ethan Page, Jordynne Grace, Moose, Rocky Romero and Colt Cabana. Nine additional names will be added to the match. The winner will receive a ROH Title match against Jay Lethal on the main card later in the evening.

ALL IN goes down from the Sears Center Arena in Hoffman Estates, Illinois this Saturday, September 1st, airing live via pay-per-view, as well as the FITE TV and Honor Club digital subscription services.

Make sure to join us here this Saturday for live play-by-play results coverage of the ALL IN event.

Someone who’s been a close friend since childhood gets his biggest opportunity of his wrestling career. Very happy to announce @BranCutler for @ALL_IN_2018 Over Budget Battle Royale. pic.twitter.com/b8pJxX9ZEo

I’ve known the Bucks and their family for 18 years now. It has always been a pleasure being so close with them. They always have been and never stopped being kind people.

It is such an honor to be a part of their legendary show professionally, but even more personally. https://t.co/nFyz16zl1z