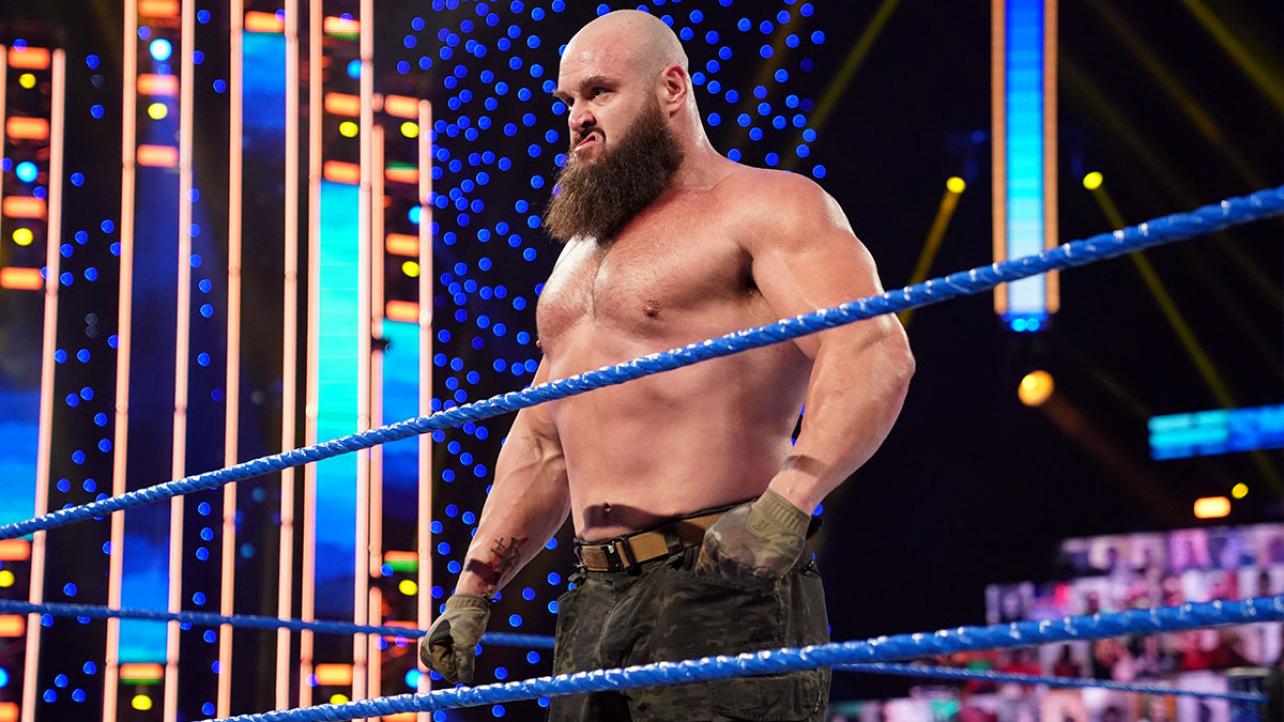 WWE superstar Braun Strowman spoke with TMZ Sports to hype up this evening’s WrestleMania Backlash pay per view, where the Monster Among Men will take on Bobby Lashley and Drew McIntyre in a triple-threat matchup for the WWE championship. Highlights from Strowman’s interview can be found below.

Says tonight’s match will determine who the face of Monday Night Raw is:

“It’s three larger-than-life men about to go to war. I mean, there’s nowhere else on Earth you’re gonna see three guys like this square up and beat the ever living hell out of each other. This is King Kong meets Godzilla meets The Incredible Hulk for the battle of the alpha of Monday Night Raw. Who’s going to be at the top of the food chain? Who’s going to be the guy that represents Monday Night Raw, and I damn sure ain’t planning on coming out of the backside of WrestleMania Backlash not carrying that WWE Championship.”

Says a triple-threat match is catered to him:

(H/T and transcribed by Wrestling Inc)