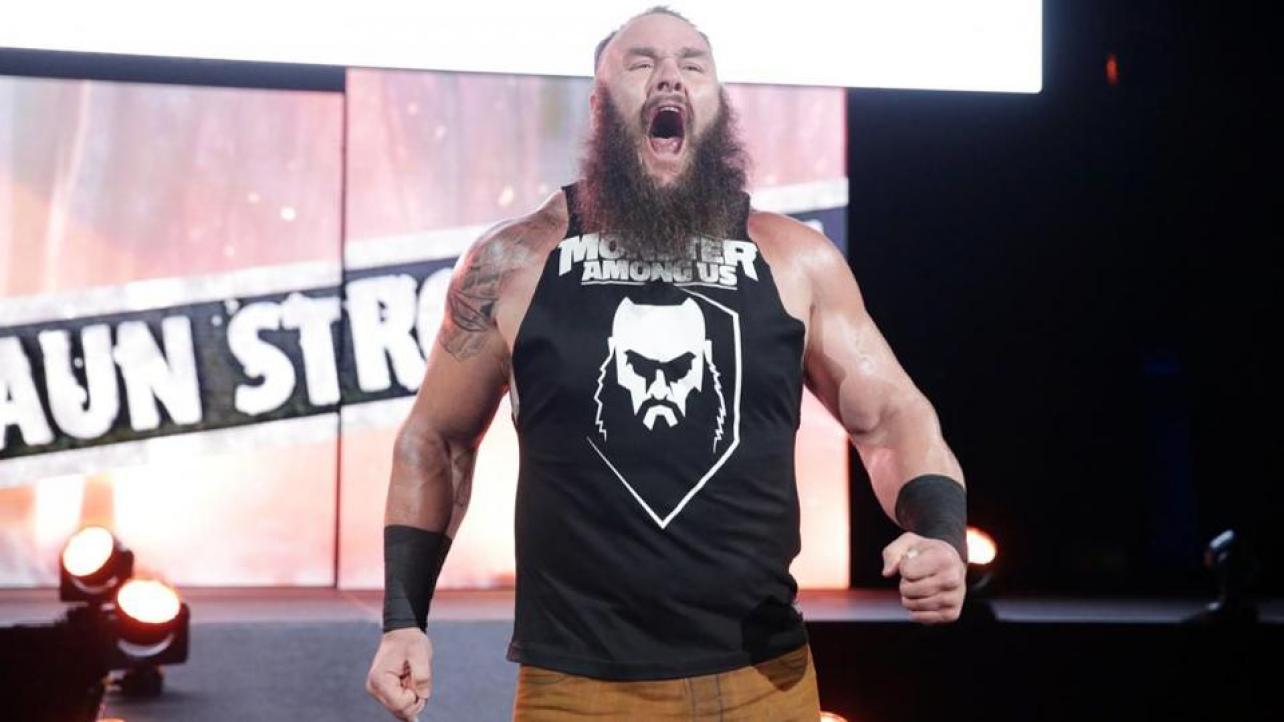 Braun Strowman recently spoke with the folks at WTMJ-TV Milwaukee to promote this week’s WWE television and live events in Wisconsin. Featured below are some of the highlights.

On being a WWE Superstar: “It really is surreal. It’s happened so fast and taken off in such a positive way for my character, Braun Strowman with WWE. It’s a dream, I’m living a fairy tale right now to be honest. To see the work I’ve put in come across the screen, being able to relate to the fans, turned into video game characters, [and] action figures. See my friends and family around the world playing with my toys. I’m a country boy with a cool job.”

On when he knew he wanted to be a WWE Superstar: “As a child growing up, let’s be honest what young boy doesn’t want to be a WWE Superstar? You watch it, it’s intoxicating, you see the crowd, the cheering, the larger than life characters. Being able to step into that world now, coming in from the Strongman side before, I would get to compete in front of 1,000, maybe 3,000-5,000 people at the most. And I fed off the crowd, the louder they cheered the stronger I would be. I thought, ‘Man, I really, really liked that’ and WWE approached me and offered me a deal. I was like ‘Man, I really like Strongman, but I’m struggling to pay the bills, I’m struggling to feed myself, and I know WWE will be financially a better decision.’ It’s also a platform for me to step out, shine, and show the world my passion and drive.”

On working in Strongman competitions and getting on WWE’s radar: “I won the Arnold Amateur World Championship in 2012 and that’s the first time WWE saw me. I met Mark Henry a couple times and we talked. I came out and dominated not only the performance, but hammed it up with the crowd, rippin’ my shirt off – doing the whole deal – and having the whole place in a frenzy. It caught their eye and lo and behold here we are today.”

Check out the complete Braun Strowman interview at TMJ4.com.