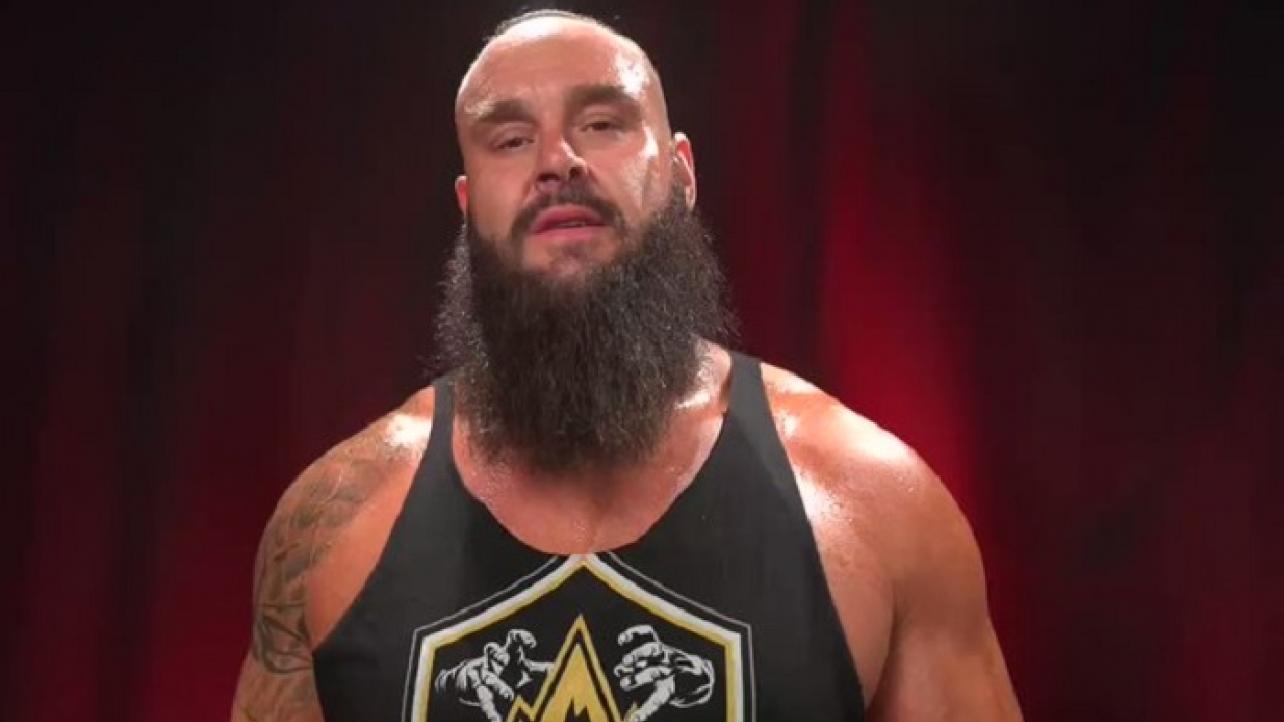 Braun Strowman Twitter Controversy Over Insensitive Comments: “Everyone Is Taking This So Far Out Of Context”

“The Monster Among Men” has stirred up a monstrous sized controversy on social media.

After posting a tweet that he has since deleted, Braun Strowman posted a message on Twitter about independent wrestlers being out of work and losing money due to the Coronavirus Pandemic.

The messages were met with instant backlash and Strowman went at it with several fans who disagreed with him and criticized his stance on the subject.

Featured below are the comments that the WWE Superstar originally posted that started the controversy:

“Here we go with more of the somebody pay for my bills stuff. If you can’t afford to pay your bills maybe you should change professions. That’s why I quit strongman. I loved it, but I couldn’t afford to live so instead of making a go fund me or a Patreon wanting someone else to take care of me I went out and worked harder than I ever have in my life to get to where I am. What happened to being accountable for your own actions????!!!”

And for anyone that goes, ‘That’s easy for you to say you’re a WWE Superstar,’ just FYI 7 years ago I moved to Florida with everything I owned in a Kia Soul with $150 to my name when I started this!!!”

Let’s see I’ve dug ditches shovled dog crap worked on cars bailed hay I’ve done it all. You act like I was born with a sliver spoon in my mouth we got by as a family when I was a kid. I would have done what i always did then. Found a way to survive

I would say the exact same thing if I was still changing tires at pit stop in denver Nc. It’s part of life

Where did I bash anyone. I never said it was dumb what they are doing I’m all about people living the best life and enjoying it but sometimes in life you have to change what is important to you and explore other avenues. Thus what i said about me leaving a sport I loved.

Not saying don’t dream at all. Everyone is taking this so far out of context. It’s this simple sometimes you have to change your dreams. Trust me I know that’s a hard pill to swallow but twice in my life I’ve given up what I loved because I couldn’t survive doing it thats all

Braun Strowman Twitter Controversy Over Insensitive Comments: “Everyone Is Taking This So Far Out Of Context”