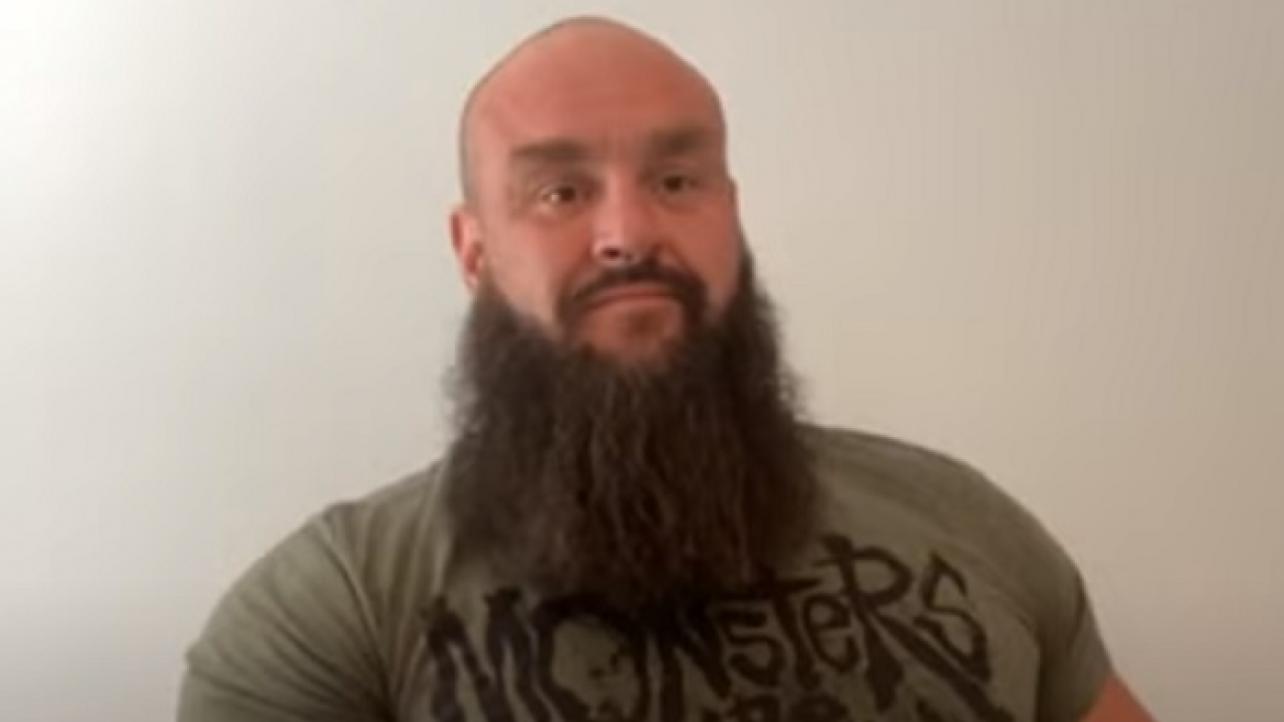 Is a battle between Karrion Kross and Braun Strowman a possibility?

Although he no longer works for the company, Braun Strowman has been active in commenting on WWE topics on his official Twitter feed.

Following the NXT TakeOver: In Your House special event on Sunday night, “The Monster Among Men” took to social media to address many of the matches and talent who worked the show, including getting in a back-and-forth with NXT Champion Karrion Kross about a potential future showdown.

Read their exchange via the tweets embedded below.

Meet me in Valhalla will fight for the Gods!!!! #Titans