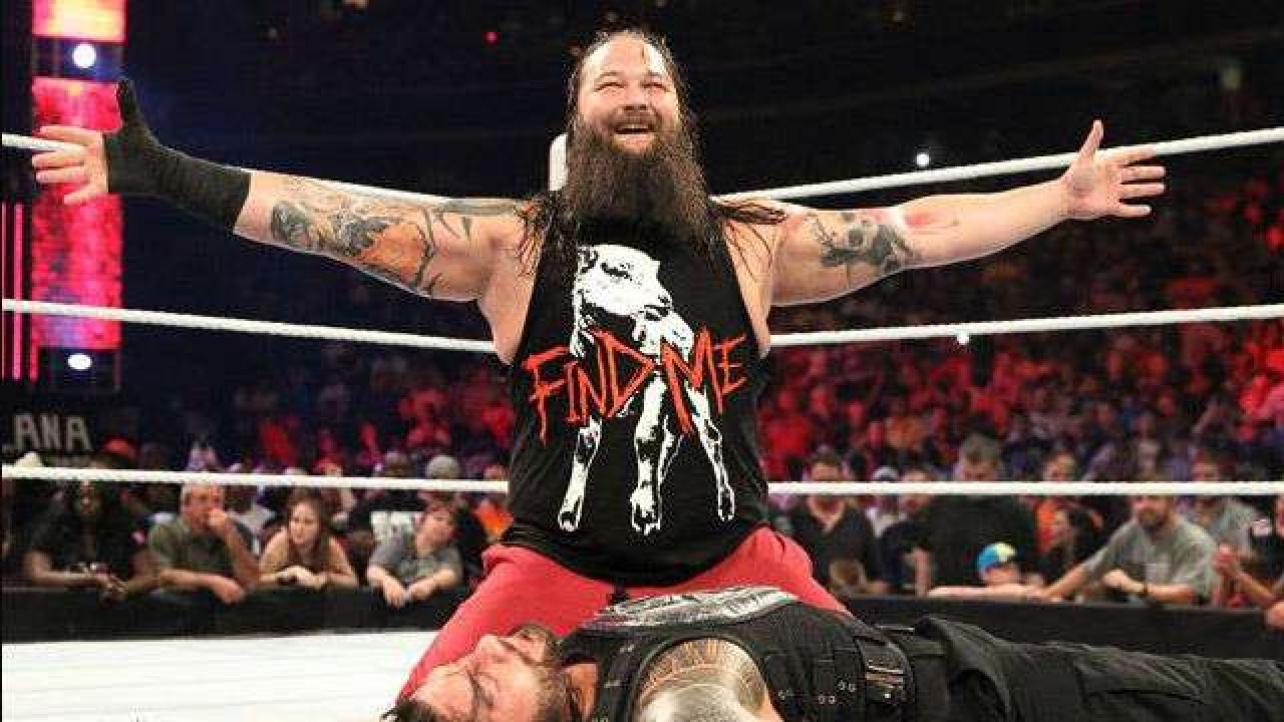 Bray Wyatt Calls Himself Best “Shock-And-Awe Product” In The Business
WWE Superstar Bray Wyatt recently spoke with The Daily Journal to promote the upcoming WWE live event in Tupelo, Mississippi. During the interview, Wyatt spoke about always wanting to make a name for himself.

“I don’t really view myself as a legacy. I am my own thing,” said Wyatt. “When I was a child, all I wanted to do was get here some day at some point because I had so much to say and things I wanted to accomplish. Not because someone before me did, but because I had my own message.”

Growing up in the business as part of a famous wrestling family that includes Mike “Irwin R. Schyster” Rotunda, Barry Windham and Blackjack Mulligan, “The Eater of Worlds” admits that it was a strange way to come up in the world.

“Growing up in that environment is a strange thing,” Wyatt recalled. “Most people couldn’t imagine it. When I was a child, I thought everyone was a wrestler. I thought when you went to work, you went to go wrestle. It was weird hearing kids talk trash about your family from what they see on television, but it kind of molded me and made me what I am today – thick-skinned.”

In terms of confidence, the leader of The Wyatt Family makes it clear he has no problems believing in himself and his abilities as a performer in today’s WWE.

Wyatt said, “I am the most shock and awe product there is today. It’s a strange vibe when I come out. I’m different than anything else out there. It’s violence and wildness.”