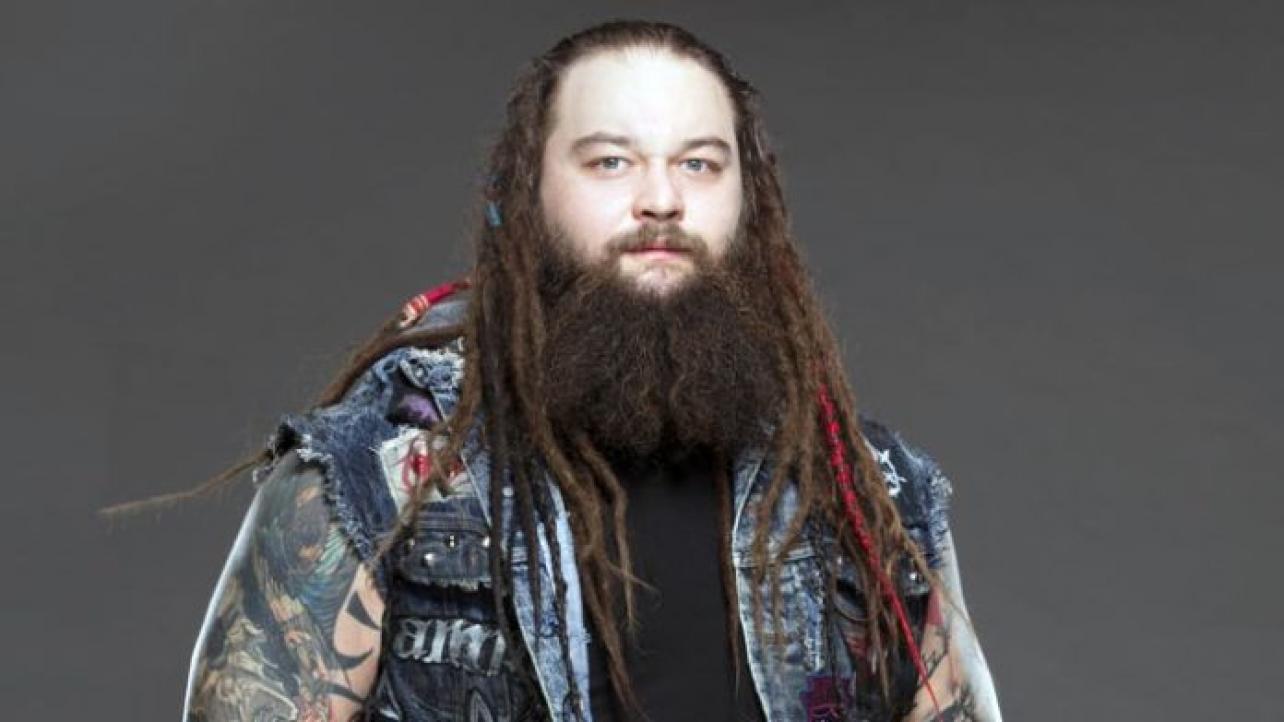 — Windham Rotunda, the former Bray Wyatt in WWE, is expected to join all All Elite Wrestling in the near future, according to a report by Dave Meltzer of f4wonline.com. While it is not confirmed and perhaps no official contract has yet been signed, Meltzer noted that “it’s most likely happening” but that “there’s no pen to paper but the expectation is pretty strong.” He compared to AEW’s signing of Aleister Black, which was strongly expected long before it actually happened.

— Wyatt was officially released by WWE on July 31 but hadn’t been on TV since the Raw after WrestleMania due to reported medical issues at the time. However, he had been cleared to return before WWE released him, citing budget cuts.