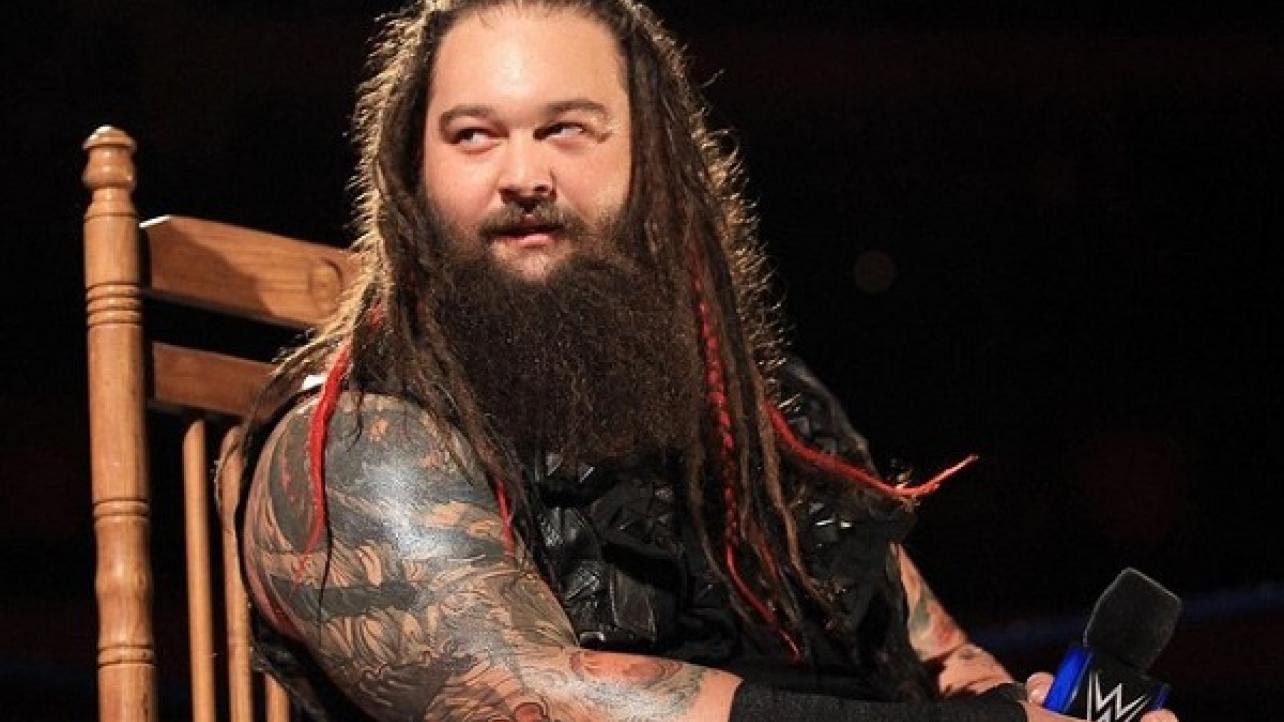 According to John Pollock from Post Wrestling, Sami Zayn is set to return “imminently following his second shoulder surgery that has kept him out of action since June. Reports state that Zayn could appear as early as the 4/16 SmackDown live taping, especially considering that it takes place in Zayn’s hometown of Montreal.

Pollock also states that WWE will begin airing vignettes hyping Bray Wyatt’s return, which means he can also be expected back on television as early as next week. However, it’s being speculated that Wyatt will undergo a major shift in his character, one that has apparently been in the works for as long as he’s been absent.