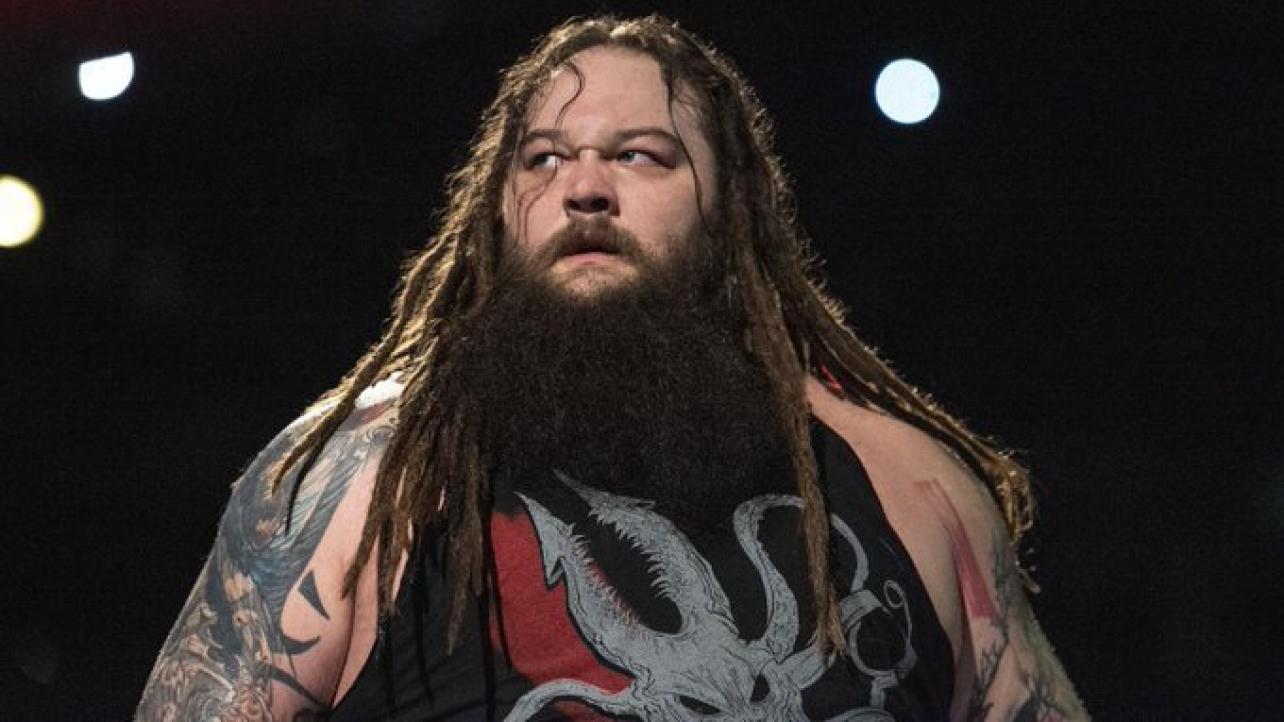 The Eater of Worlds is on his way back.

Windham Rotunda, formerly known as Bray Wyatt in WWE, has been teasing a return to the pro wrestling world on social media.

The fan-favorite pro wrestling veteran resurfaced on his official Twitter page on Wednesday, posting multiple cryptic teases for an upcoming return to the wrestling world.

Everything will be clear.
I’ll see you all very soon.
Revenge is a confession of pain.

You’ve NEVER seen the real me