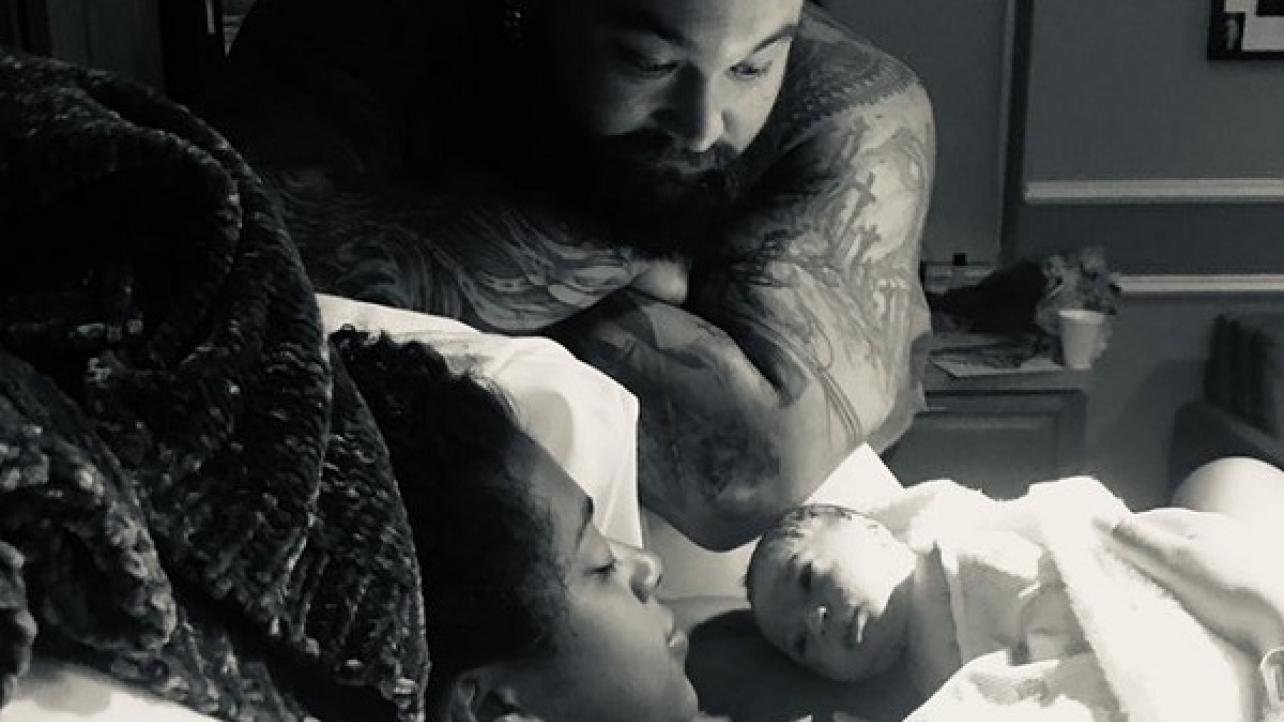 Back in March, WWE ring announcer JoJo Offerman announced via Instagram that she and former WWE champion Bray Wyatt were expecting their first child, whom they would call…Knash.

On Saturday, Offerman gave birth, and Wyatt tweeted out a photo of the three of them together. Check it out below.