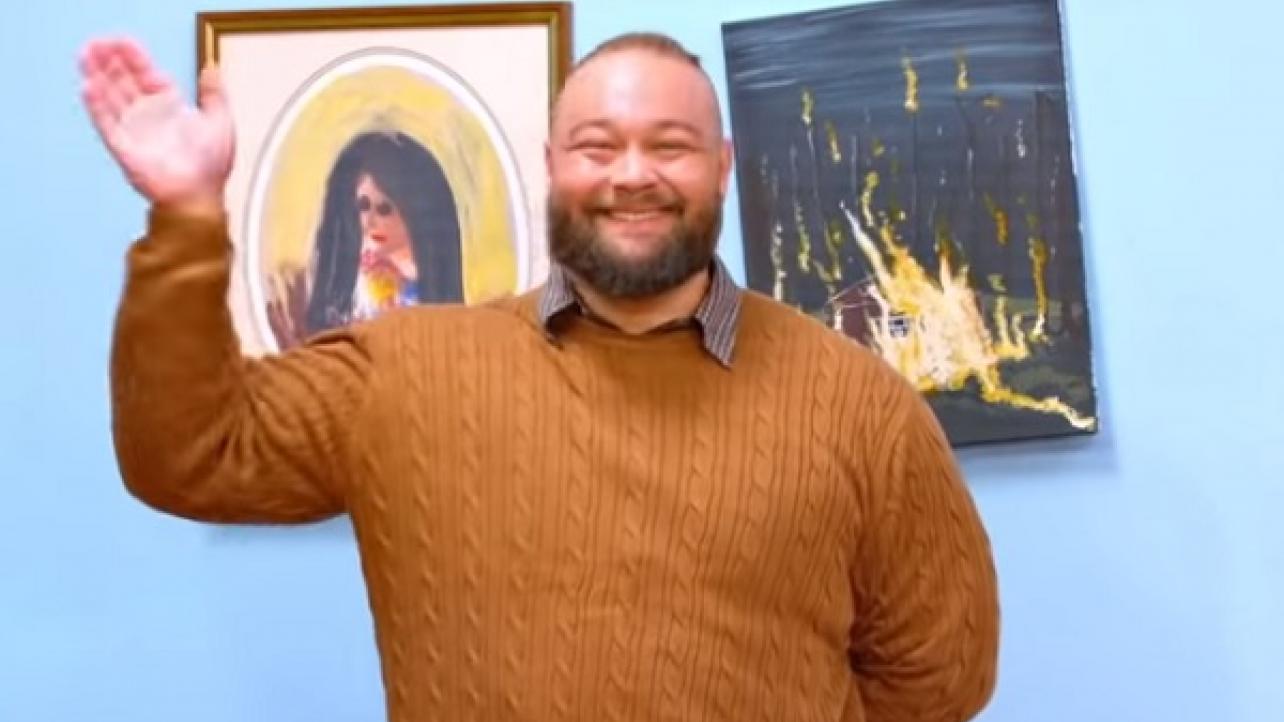 Bray Wyatt definitely knows how to get people talking.

Since his WWE television return in the “Firefly Fun House” segments on RAW and SmackDown Live, and the puppets from those segments turning up on RAW on Monday night, the WWE Universe has been buzzing about “The Eater of Worlds.”

On Tuesday, the former leader of The Wyatt Family spread that buzz to the world of social media with another one of his trademark “cryptic tweets.”

“This year I’m gonna finish everything I started so long ago,” wrote Wyatt via his official Twitter page on Tuesday afternoon. “It’s me. It’s always been me.”

This year I’m gonna finish everything I started so long ago.
It’s me.
It’s always been me.
Yowie Wowie to the people