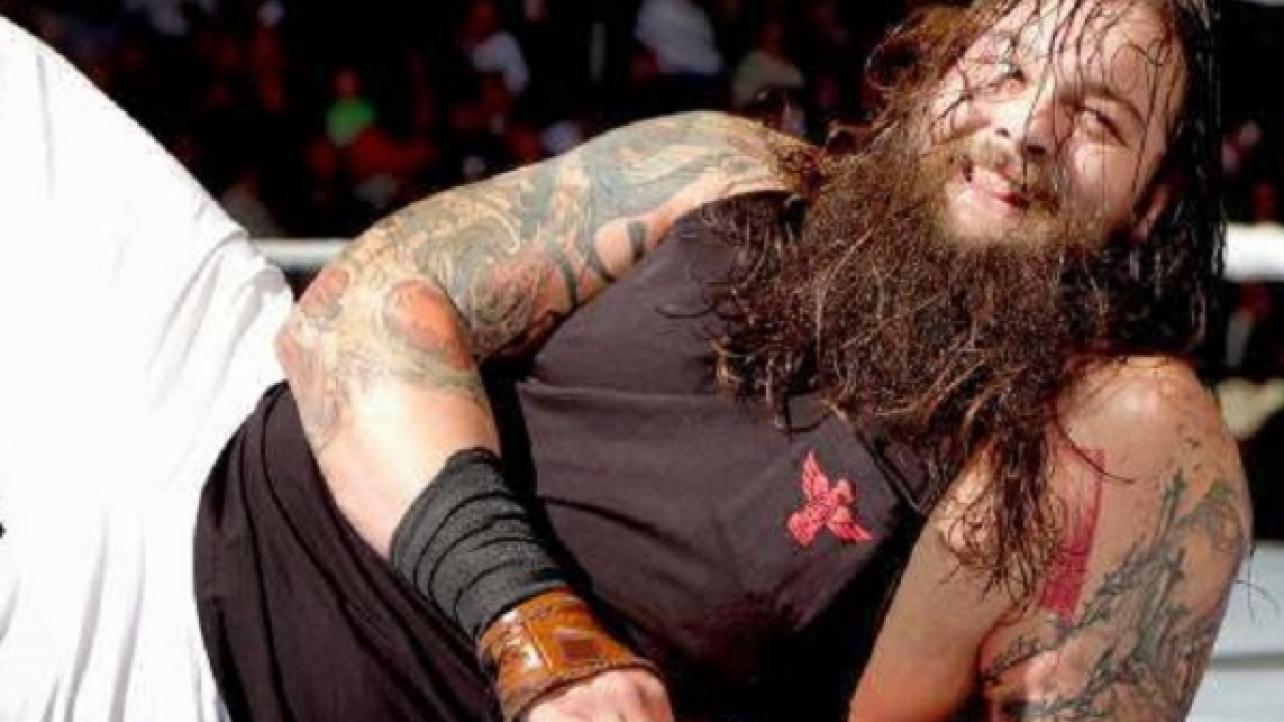 The Twitter handle @WrestleVotes reports that the previously rumored WWE Cruiserweight tag team titles are no longer in the plans so don’t look for it to happen anytime soon.

With Erick Rowan’s injury, Luke Harper has pretty much lost his spot on the Smackdown roster and the push that was being lined up for the tag team. Meanwhile, Bray Wyatt has been off TV as WWE creative waits for the right time to bring him back, according to @WrestleVotes.

On last Monday’s WWE Raw, Liv Morgan was concussed during a tag team match but was allowed to continue – even getting back into the ring to participate in a planned bump. Criticism was levelled at WWE and the official in question for allowing this to happen, but the company has reportedly defended the actions by suggesting that the ref was unaware that Morgan was temporarily knocked out.