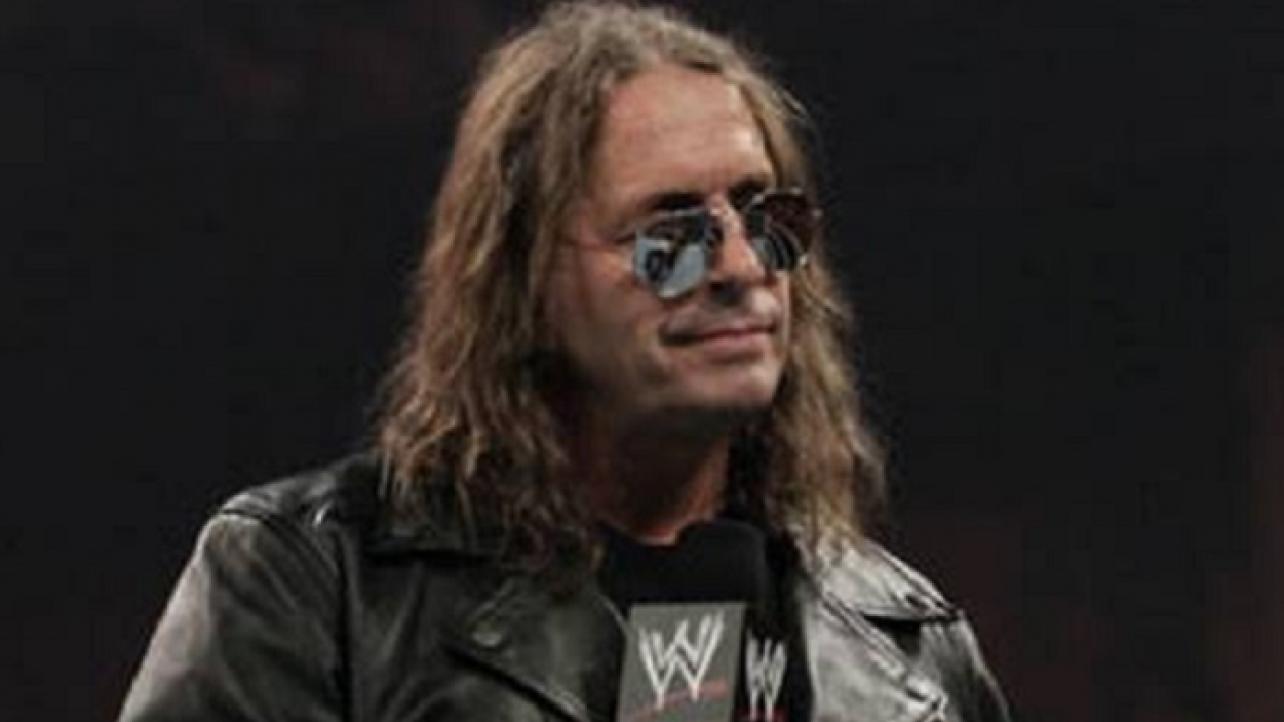 Bret Hart recently appeared on the Highspots Virtual Signing where he spoke about all things pro wrestling.

On how he was getting heat for the drawings but Vince McMahon approved: “I drew one of the agents on the blackboard and he got really mad. He told me to never draw him again and ‘what if my wife saw that’ and he got really upset. He would reem me out pretty good. I remember thinking, ‘what would your wife be doing in the dressing room anyway?’ He gave me hell for it. The next day, I show up at the TV tapings and Vince McMahon is standing there and he had his arms crossed and was holding a big piece of chalk. As I walk past him, he hands me the chalk and goes, ‘You draw anything you want, any time you want, and if anyone has a problem with it, you come see me.’ So I started drawing anything I wanted and it got to be a tradition where a lot of guys had hurt feelings because I didn’t draw them.”