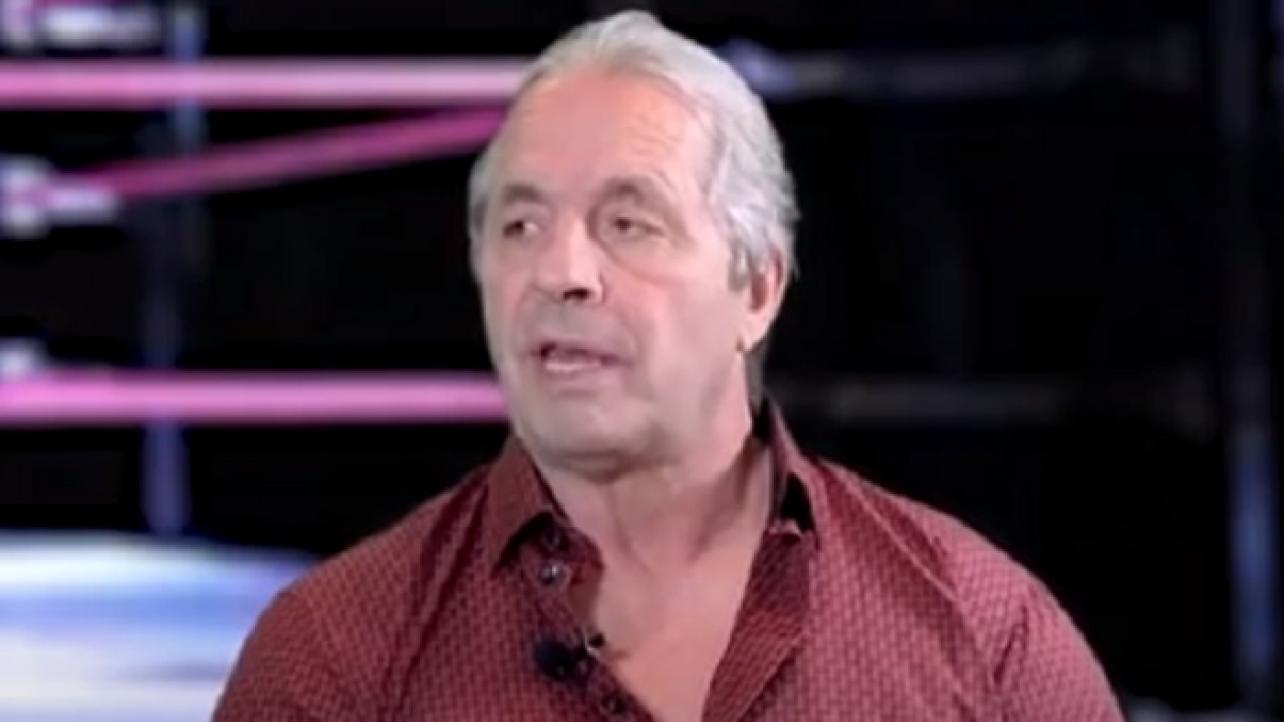 It’s three words virtually guaranteed to get a passionate reaction from any pure pro wrestling fan.

During the latest installment of his new, official podcast — “Confessions Of A Hitman” — legendary pro wrestler and Canadian icon Bret “The Hitman” Hart sounded off on the latest chapter of incidents that stemmed from the infamous incident from WWE’s past.

The two-time WWE Hall Of Fame legend opened up about the latest topics related to the infamous Montreal Screwjob incident during episode 21 of his official podcast, which he hosts at his official website (BretHart.com).

Featured below are some of the highlights from episode 21 of “Confessions Of The Hitman” with Bret “The Hitman” Hart.

On why he thinks Shawn Michaels felt so guilty about it for so long: “I’d say I gave Shawn the benefit of the doubt up until I knew what happened. I think that’s why he was so ashamed maybe. He felt so guilty.”

On Triple H being the main antagonist pushing for the idea behind-the-scenes: “Triple H, from what I gathered, I think he was pushing that thing more than Shawn. I think Shawn was more of a willing participant. Triple H, and [Gerald] Brisco, and Vince [McMahon] were the ones who created the whole thing happening.”

On when he thinks referee Earl Hebner and WWE producer Kevin Dunn were informed about what was going to happen: “Earl Hebner got pulled in at the last minute when he walked out, but nobody else knew. Not even the TV guy, the producer, the guy that does all the – Kevin Dunn. Vince’s TV guy didn’t know anything about it until we were in the ring, then I think they told him.”

Check out episode 21 of “Confessions Of The Hitman” featuring two-time WWE Hall Of Fame legend Bret “The Hitman” Hart talking at length about various aspects of the Montreal Screwjob by visiting BretHart.com.