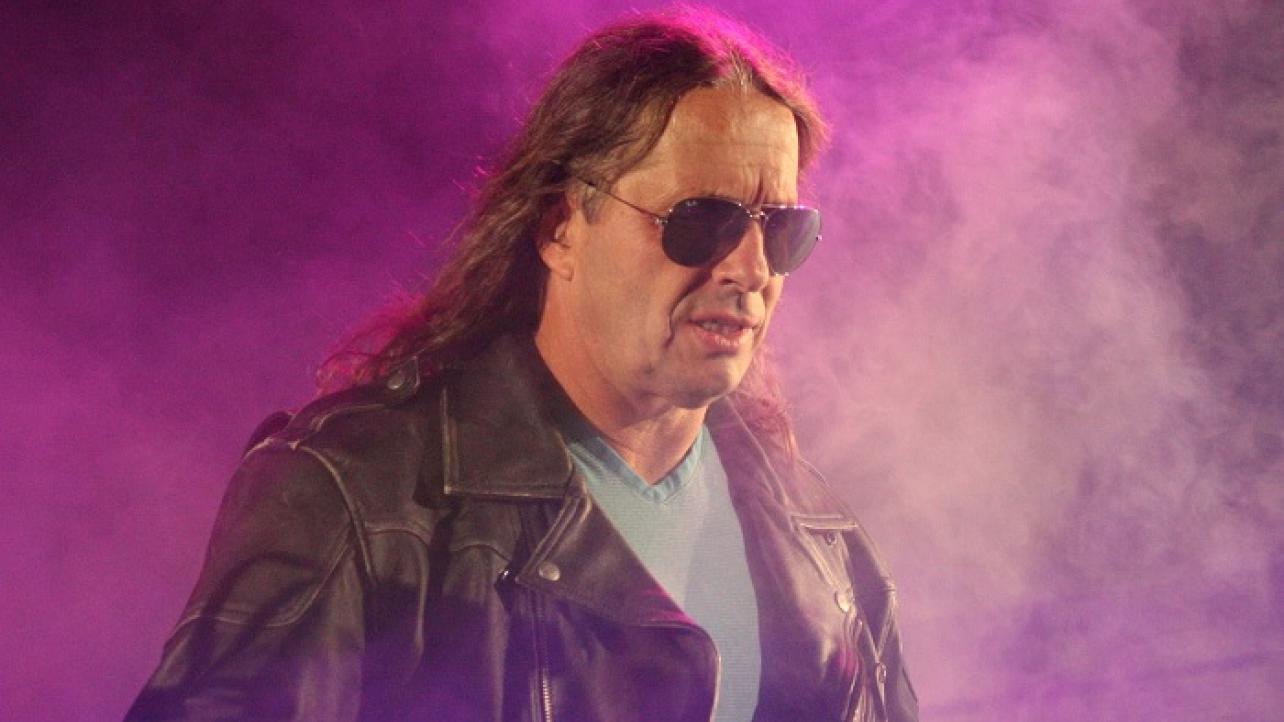 Why didn’t “The Hitman” and “The World’s Most Dangerous Man” ever lock horns inside the squared circle during their respective runs in WWE?

Two-time WWE Hall of Fame legend Bret Hart spoke about this exact subject during his recent appearance on the 81 Podcast.

Featured below is an excerpt from the interview where “The Excellence of Execution” touches on this particular topic.

“I’d have loved to work with Ken; it just never happened. I don’t know why, probably more to do with the office. In fact, I remember that Vince was going to fire him. And he (Vince) called me up and basically said ‘I’m just getting ready to call Ken Shamrock. I’m gonna fire him.’ And I said, ‘Why would you fire him?’ Vince was like, ‘Lot of guys didn’t like him in management.’ And I said, ‘I don’t think you should fire him. We really need a guy like Ken Shamrock. We can use a guy like that, he can be a star and we can make money with him.’ And I changed his mind. He goes, ‘Okay I’ll keep him.’ And they kept him.”

Check out the complete episode of the 81 Podcast featuring the new Bret Hart interview at Apple.com. H/T to 411 Mania for transcribing the above quotes.