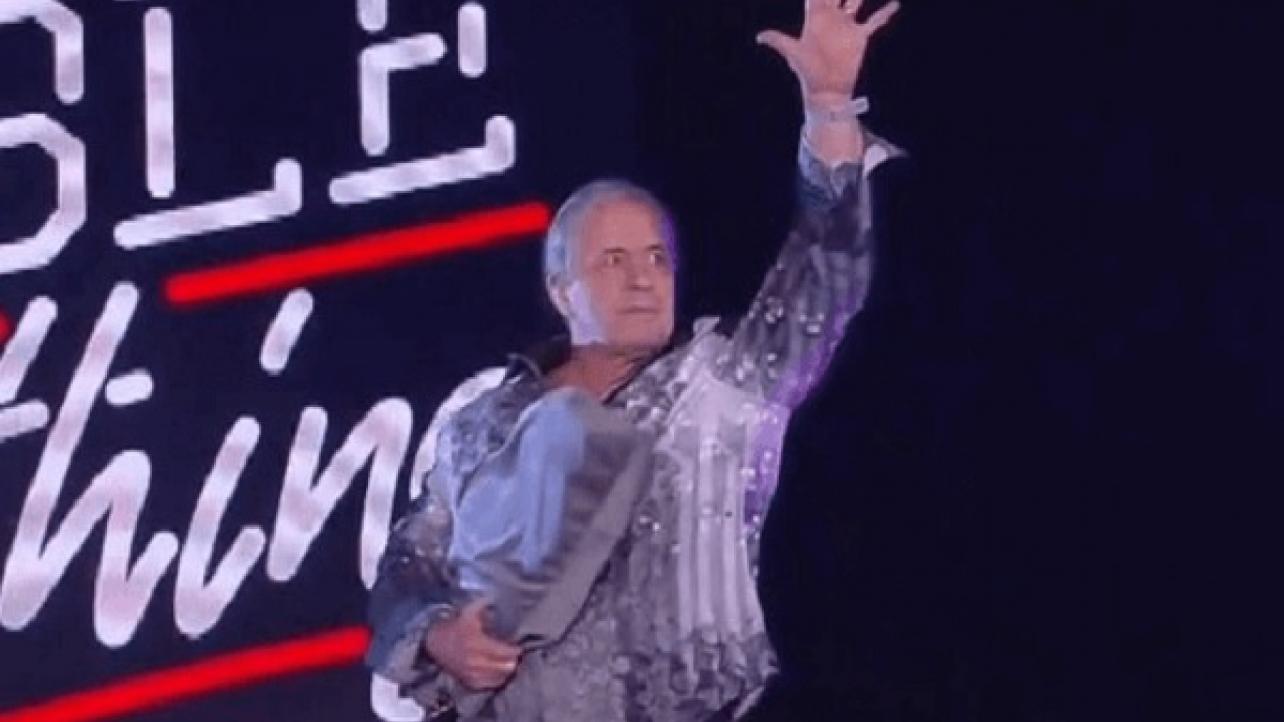 – The upcoming WWE PPV – Stomping Grounds – scheduled for 6/23 in Tacoma, WA currently has the weakest advance for any WWE PPV in recent memory, notes the Wrestling Observer Newsletter.

There are plenty of tickets still left, perhaps because WWE is featuring rematches of matches that weren’t even received well the first time they happened.

– Even though Bret Hart went on record to state that he was the second choice (behind Ric Flair) for his role at AEW’s Double or Nothing PPV, the Wrestling Observer Newsletter reports that Hart was the original and only choice.