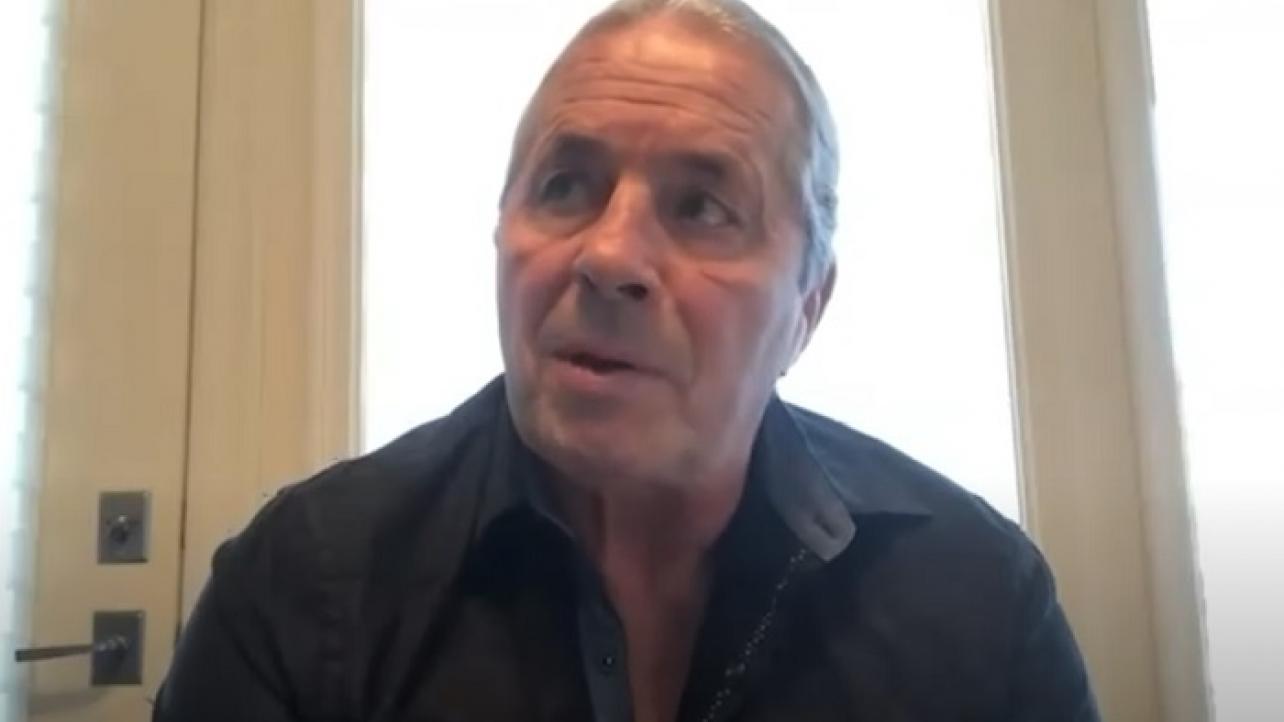 Bret Hart recently spoke with the folks from QTV on CBC for an interview covering his legendary career in the pro wrestling business.

During the discussion, the two-time WWE Hall of Fame legend spoke at length about how he takes pride in the fact that he has never injured an opponent he was in the ring with.

I take a lot of pride in knowing I was so safe. I mean, I really was so safe, like you could trust me. We don’t get credit, wrestlers don’t get enough credit for the athletes that we are. We’re picking a 200-pound or 300-pound man up in the middle of the ring and walking out, climb on the apron and climb up on the turnbuckle and as you’re climbing up that opponent that you’re wrestling. It’s gotta be like ‘I can’t move, I have to stay right here until Bret Hart jumps off, he’s gonna land on me with a knee or whatever it is that he’s doing’ and he has to put all of his trust in me that I’m not gonna hurt him. That I’m not gonna fall on him funny or land on his face or his head or his neck.

It’s so much stress that’s involved in two wrestlers working with each other and for me to climb up on that top turnbuckle for 23 years and jump off and land on that guy halfway across the ring with an elbow or a leg drop or whatever it is that I’m doing and knowing that I can’t land on that guy and hurt him or injure him ever, because that would break the code of trust and it’s like there’s no backup plan for a wrestler when they get hurt and I’m living proof of that. If you get hurt, your career is over and your income comes to an end and you’re just a liability after you get hurt. Everything in wrestling is about trusting the guy you’re working with, like don’t hurt me, you have to protect me.

“When I got taught, when I first started, the guy I worked with said ‘you can hurt yourself, you can blow your knee out but can’t ever hurt the guy you’re working with because that’s against the code’. I always took that code really serious because when I worked for [my] dad, I couldn’t hurt any of the guys because then it would affect his business. Because it had a trickle-down effect on everybody if you injure any of the guys you’re working with, if you injure somebody.”

Check out the complete video archive of the interview via the YouTube player embedded below, or by visiting YouTube.com. H/T to Mandatory.com for transcribing the above quotes.