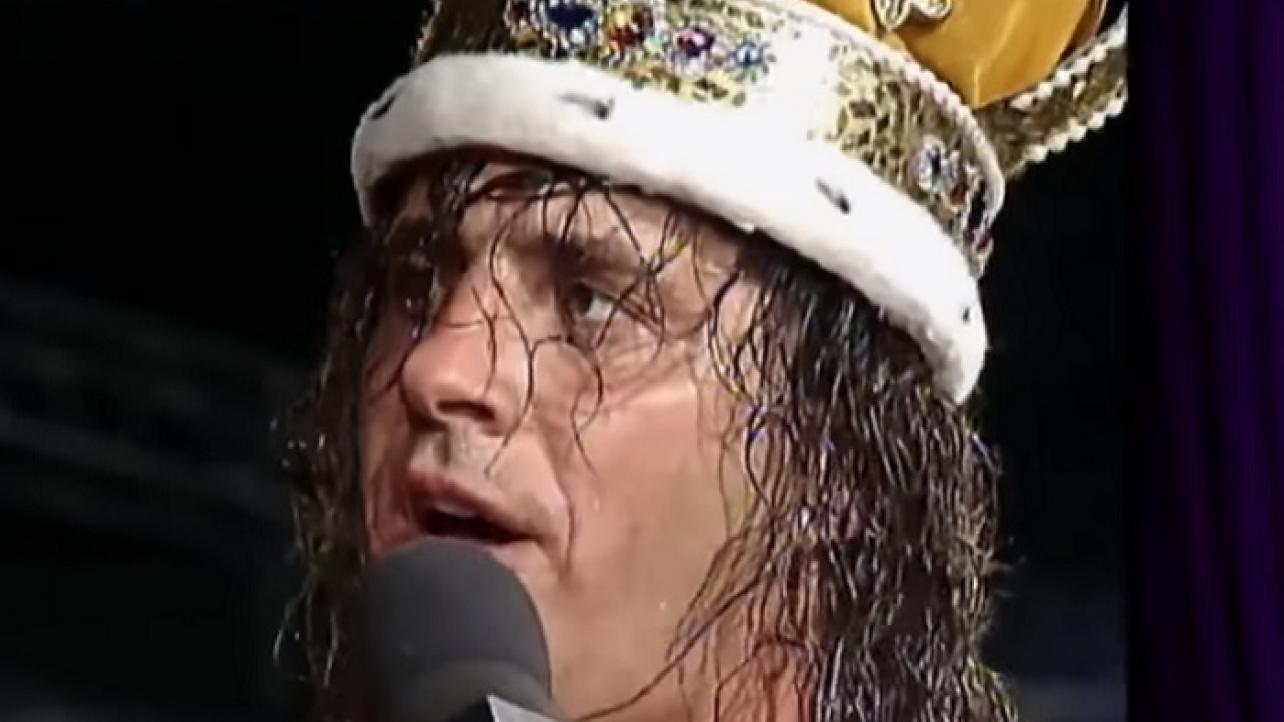 WWE Hall of Famer Bret Hart spoke about the King of the Ring concept on the latest edition of his Confessions Of The Hitman show, where he discussed working with Razor Ramon, Mr. Perfect, and his approach to the prestigious tournament. Highlights are below.

How he loved the King of the Ring concept:

“I loved the concept of The King Of The Ring. I always thought it was a really good concept for a pay-per-view. And I’ve always been very proud of the fact that I won the very first one that they did. I will say that when I had The King Of The Ring, I had three very good opponents: Razor Ramon was my first opponent, and then I had Curt Hennig, and then I had Bam Bam [Bigelow].”

How he approached the one-night tournament:

“Wrestling three guys back to back, three quality wrestlers, it takes three different guys with three different kinds of stories. Everyone has their own style, and what I loved about that time period was that [King Of The Ring] was an example, or it was a situation, for me to prove maybe even to myself, but to any skeptics I had, like, how to have three great matches with three different guys back to back. Like, one after another. That’s over a full hour of wrestling. I’m sure I did over an hour, an hour-and-a-half of wrestling that night, which is pretty tough to do. I mean, an hour-long match is already as grueling as it is.”

His matches with Razor Ramon and Mr. Perfect:

“So I beat Razor and went in against Mr. Perfect, which was so much fun to work with Perfect again because we always had such great chemistry and great matches. And I think that is arguably one of our greatest matches we ever had at The King Of The Ring. And, again, it was guys who had a lot of respect for me going out of their way to help me get over because I just think they were guys in my camp that were behind me, and so, Curt went out of his way to give me a great match.”

On getting the day off after winning the tournament:

“After that match [versus Bigelow], I remember after I won that match, they gave me the day off the next day. I remember I could hardly get out of bed. That was the only time, to my memory, that they said, ‘You worked so hard last night you can take today off.’ And I accepted that. I was like, ‘Thank you. I will take the day off and I’ll enjoy every bit of it!’”