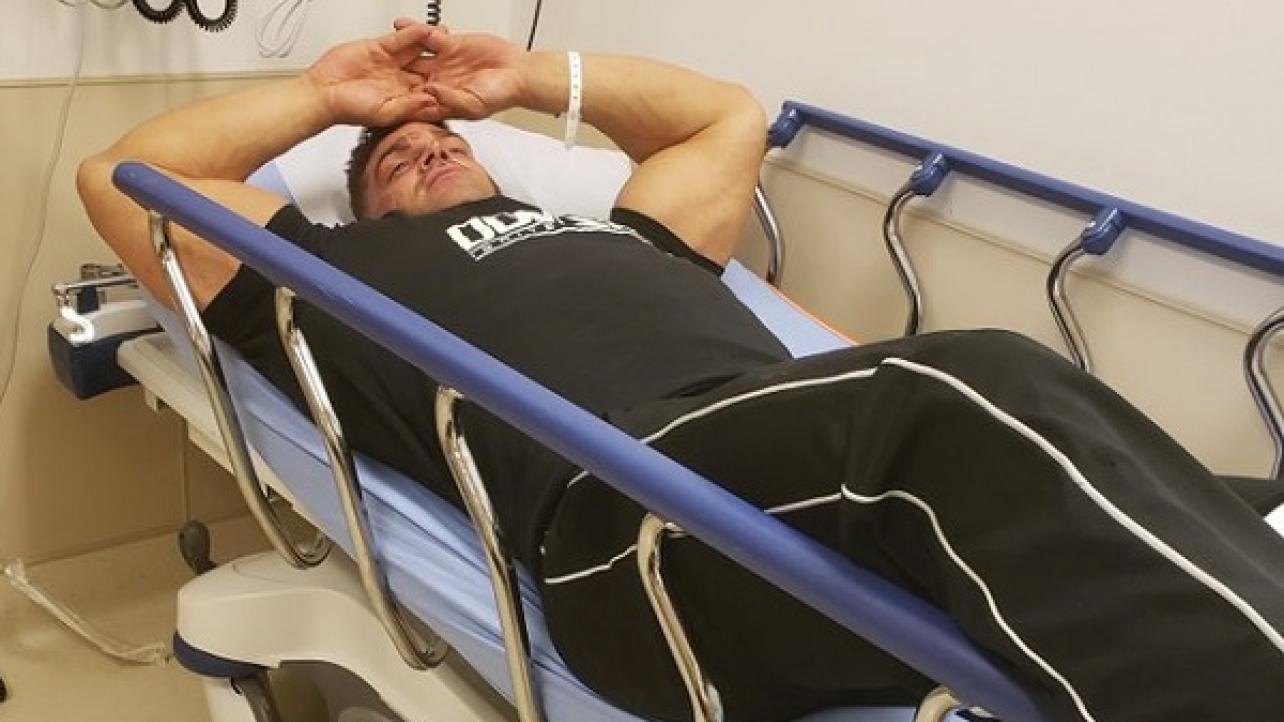 Impact Wrestling’s Twitter account tweeted that Brian Cage was rushed to the emergency room after his match against Johnny Impact last night at the Rebellion PPV.

PWInsider.com reporter Mike Johnson adds that this is not an angle and Cage was legit hurt just three minutes into the match after taking a Spanish Fly off the rampway. Check out the video of the spot below.

Cage was able to finish the match and participate in post-match beatdown, but was immediately taken to the hospital after all that concluded.

BREAKING: @MrGMSI_BCage has been rushed to the emergency room after his match with @TheRealMorrison. More updates to come.

Not how I wanted or ever imagined this incredible night would end. I’ve chased this moment and have dreamt about this my entire life. And to have this be the outcome, I’d be lying if I said it didn’t break my heart. pic.twitter.com/Ogj7lD7L0x