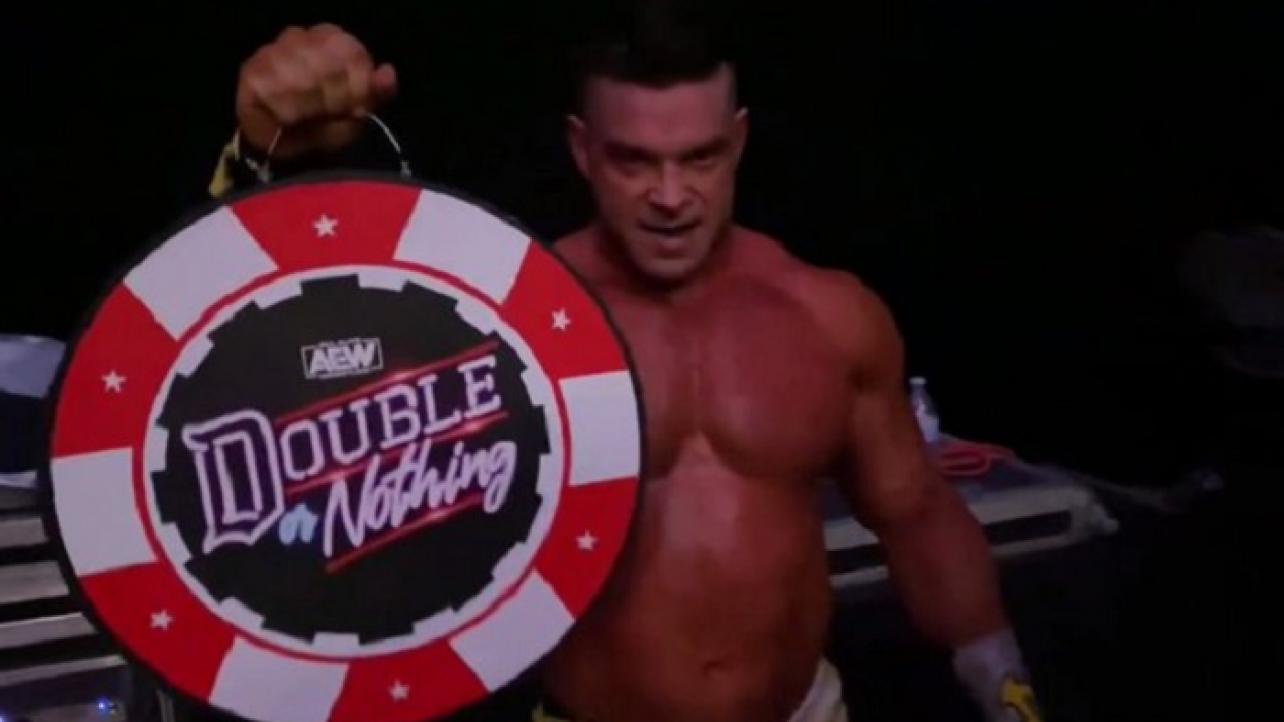 Brian Cage recently appeared as a guest on the Dynamite Download podcast for an in-depth interview covering all things pro wrestling.

During his appearance on the popular program, “The Machine” spoke about leaning on his athleticism and how if he had stayed in IMPACT Wrestling he would have turned heel on Tessa Blanchard.

Says he enjoys being a babyface more, but had he stayed with IMPACT he would have turned heel on Tessa Blanchard: “I enjoy being a face more. If I had stayed with IMPACT instead of going to AEW, I was going to turn heel and that would have been my perfect heel character because I was going to come out and celebrate with Tessa, and then I was going to take her head off. That was going to be a feud with Tessa, I would get my win back and the title from her. I’ve never been able to be this heel. Every time I’ve been a heel, it’s always to be the strong, silent, meathead, high school bully kind of heel, which I can’t stand. I fit the role, obviously, but it’s so stereotypical and vanilla to me. There aren’t different things you can do with it. I enjoy being a face because I like the excitement, intensity, and I can do more of my flashy moves. I’m not one who always buys into, ‘you can’t do that move because you’re heel.’”

How he loves to lean on his athleticism: “Just because you’re a bad guy, doesn’t mean you’re not an athlete. I feel like we’ve evolved from ‘you can’t do cool moves if you’re a heel.’ If I can get over being myself as a face, just like IMPACT, and then turn heel but it’s just myself as a heel version, that is the version I would love that I haven’t gotten to do. I would love to get over, be myself, and transition that into a heel. Actually getting over, being a face, and being myself, would actually let my natural personality show up more so I can be a natural heel as I would normally be instead of just being grumpy all the time. Even when I’m a babyface, I hate when I’m always like perpetually pissed off. I don’t have to be Road Rage Cage the whole time. I can have an athletic competition.”