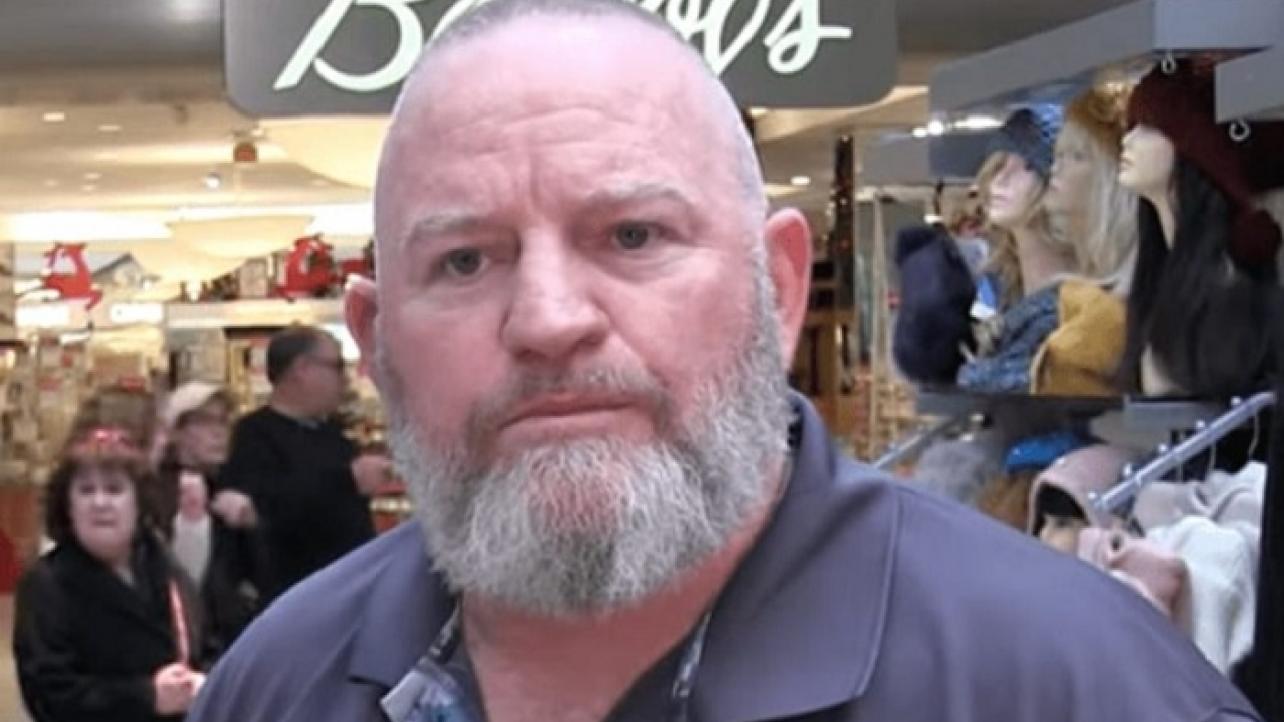 Brian James has made his first public comments since being released from WWE.

As noted, James, best known to longtime pro wrestling fans as The Road Dogg – a member of D-Generation X and one-half of the New Age Outlaws tag-team along with Billy Gunn — was among a number of wrestlers and behind-the-scenes workers who were given their walking papers by the company this week.

Shortly after the news became public early Wednesday evening, James took to social media to comment on being released.

“Guys, I’m doing well and I thank you for all the love,” wrote James via his official Facebook page (see the actual post embedded below). “I’m gonna take a few days for my self and process this.”

He added, “God is still on the throne and will provide. It’s just business!”

Brian James was included in a lengthy list of wrestlers and behind-the-scenes workers released from WWE this week. The full list of WWE releases made on January 5, 2022 are as follows:

We will keep you posted here at Rajah.com as updates continue to surface regarding additional WWE cuts, as well as information on the cuts already announced above.