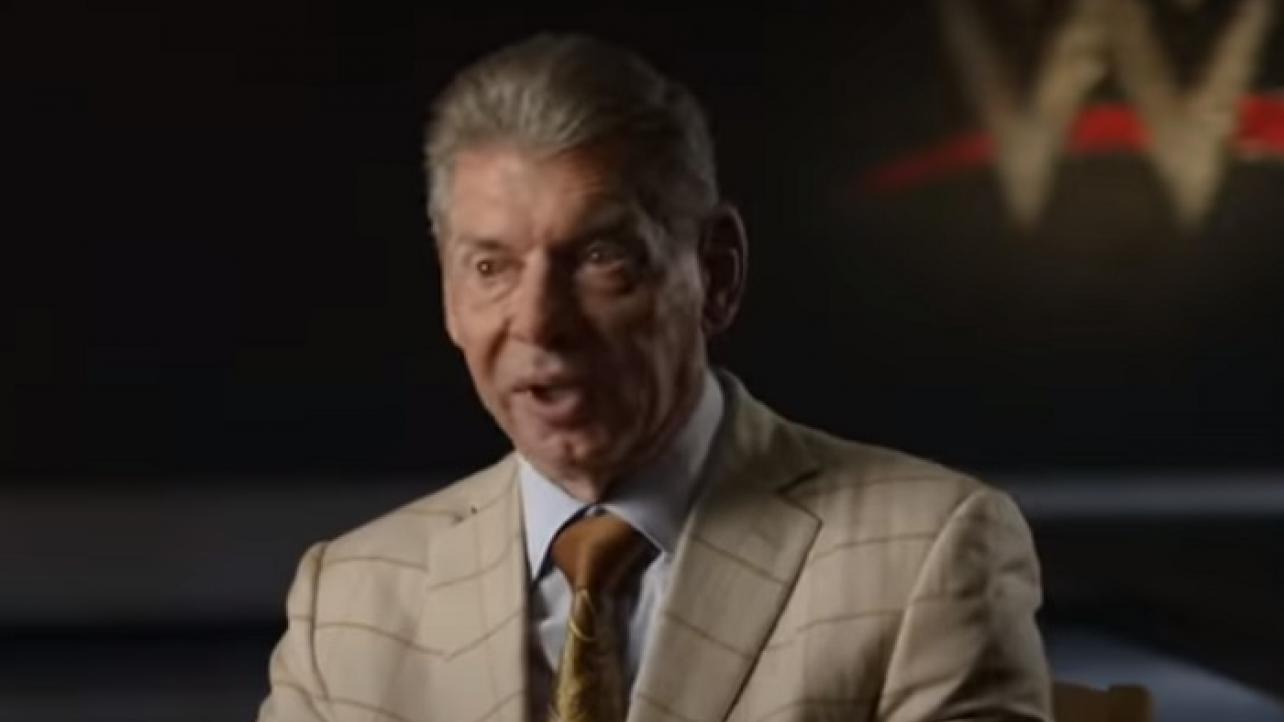 Former WWE magazine writer Brian Solomon recently appeared as a guest on the 6:05 Superpodcast for an in-depth interview covering all things pro wrestling.

During his appearance on the program, Solomon spoke about WWE acknowledging the history of pro wrestling, how they stopped the Hall of Fame during the Attitude Era and more.

WWE acknowledging the history of pro wrestling: “My experience was that changed over the time that I was there. I was there from 2000-2007. When I started, I already came in not just as a wrestling fan, but as a wrestling history fan. There didn’t seem to be anybody who wanted to listen to me in that area. One of the first things I did when I got there was I was trying to pitch concepts having to do with historical stuff. I wanted to do a set of trading cards that would just be legends. That eventually turned into the Legends Book. But initially, they were looking at me like I had eight heads. The response was what you would imagine, which is ‘Nobody cares about that.’ We’re looking at the next show and the next PPV. There isn’t a market for that.’ I kept trying to tell people that there is. You can be going after people that don’t even watch the current product and you can make customers out of them. I guarantee you there’s a market for this stuff. It may not be at the same level, but there’s certainly a niche market for this stuff. I’m not taking credit for turning things around, but I did feel that things did start to turn around a bit while I was there. I feel like WWE’s acknowledgment of history, I’m not saying they have a perfect record on it, but it’s way better in recent years than it was when I was a kid watching WWF in the ‘80s and ‘90s. They acted like nothing ever happened three months ago. Half the time they wouldn’t even reference a title change from two or three years ago. There was very little acknowledgment of history, whereas now, it comes up a lot more. I think part of that was they started this whole Legends program. They started that while I was there. That sort of opened their eyes a little bit to the fact that there was an interest in historical stuff. Of course, because it’s WWE, their interest peaked not out of the respect for history or of the need to preserve it, but the idea that they can make money off it and be able to monetize it. But you know what? Whatever. Sometimes that’s how things happen.”

On the WWE Hall of Fame: “That’s part of what made them bring back the Hall of Fame. That was part of that shift. By the time you get to that period, and I don’t know, maybe Hogan coming back might have been an early impetus to start to get into the nostalgia market, but they did bring back The Hall of Fame. That’s very telling what they did. They abandoned The Hall of Fame exactly when the Attitude Era began. Part of why they were going for The Hall of Fame initially in the ‘90s was because the business wasn’t going well. They were trying to mine the nostalgia to get things going, and when they felt like they didn’t need it anymore, they abandoned it. Then when business went down again, they went back to the idea of making money off nostalgia.”

Check out the complete interview at 605Pod.com. H/T to WrestlingNews.co for transcribing the above quotes.