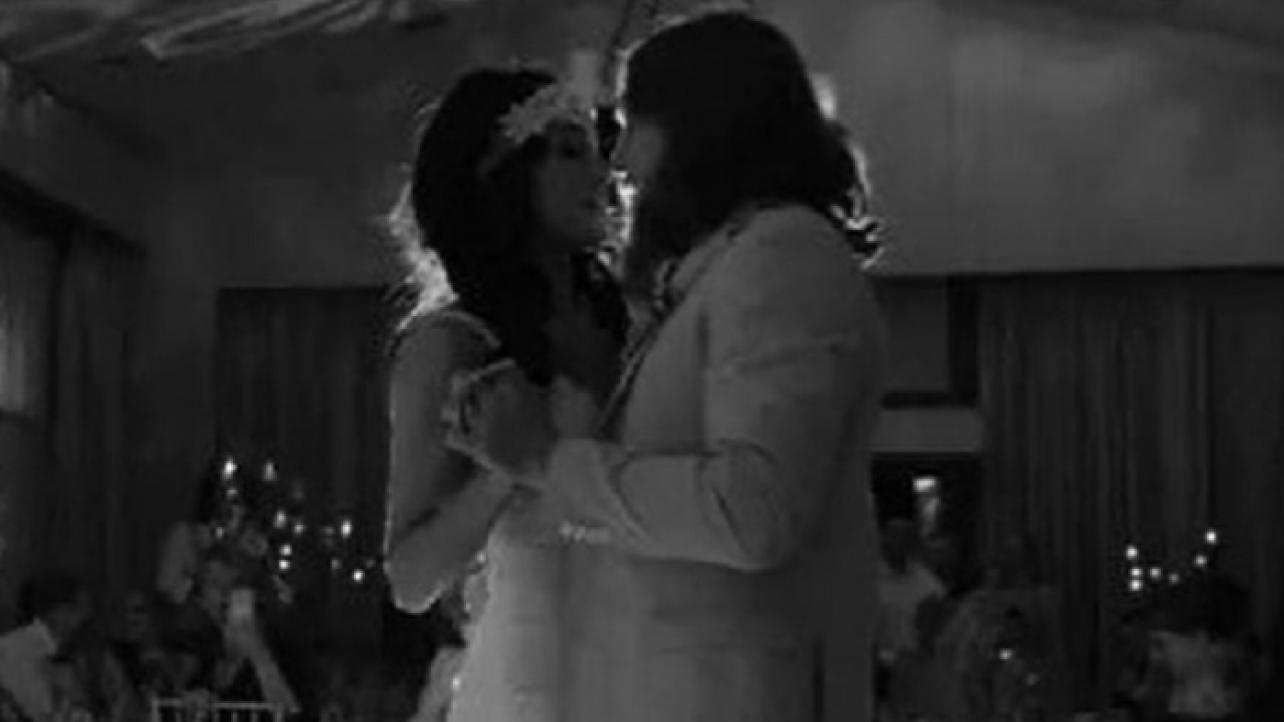 Brie Bella has officially wrapped up a big weekend in her personal and professional life.

After getting inducted into the WWE Hall of Fame as part of the 2020 class of inductees that were then honored in front of the WWE Universe on “The Grandest Stage of Them All” during night one of the two-night extravaganza on Saturday evening, she returned alongside Nikki Bella for a segment that took place right before the main event of the second and final night of “The Showcase of the Immortals” on Sunday night.

The segment saw The Bella Twins come out and slap Bayley for getting a little too familiar with the latest WWE Hall of Fame inductees from the women’s division, with Nikki later commenting on social media that the former double-champion could be her first opponent if she does decide to return to the ring.

In addition to the professional significance of the weekend, Brie also noted that Sunday marked the seven-year anniversary for herself and her husband, Daniel Bryan, who ironically enough also had a big weekend on two levels as he served as one of the three competitors in the WWE Universal Championship triple-threat main event during night two of the special event.

“[Seven] wonderful years with my SweetFace,” she wrote. “Nothing is better than experiencing life with you. Love you, Daniel Bryan. Happy Anniversary!”

The post, which you can view below courtesy of the official Instagram page of the new WWE Hall of Fame legend, also featured several photos of the happy couple.

“That’s a wrap on a really special weekend,” she wrote. “Sooo I guess I’m suppose to say here’s a Photo Drop!!”

Check out all of the aforementioned posts from the official Instagram page of WWE Hall of Fame legend Brie Bella via the posts embedded below.