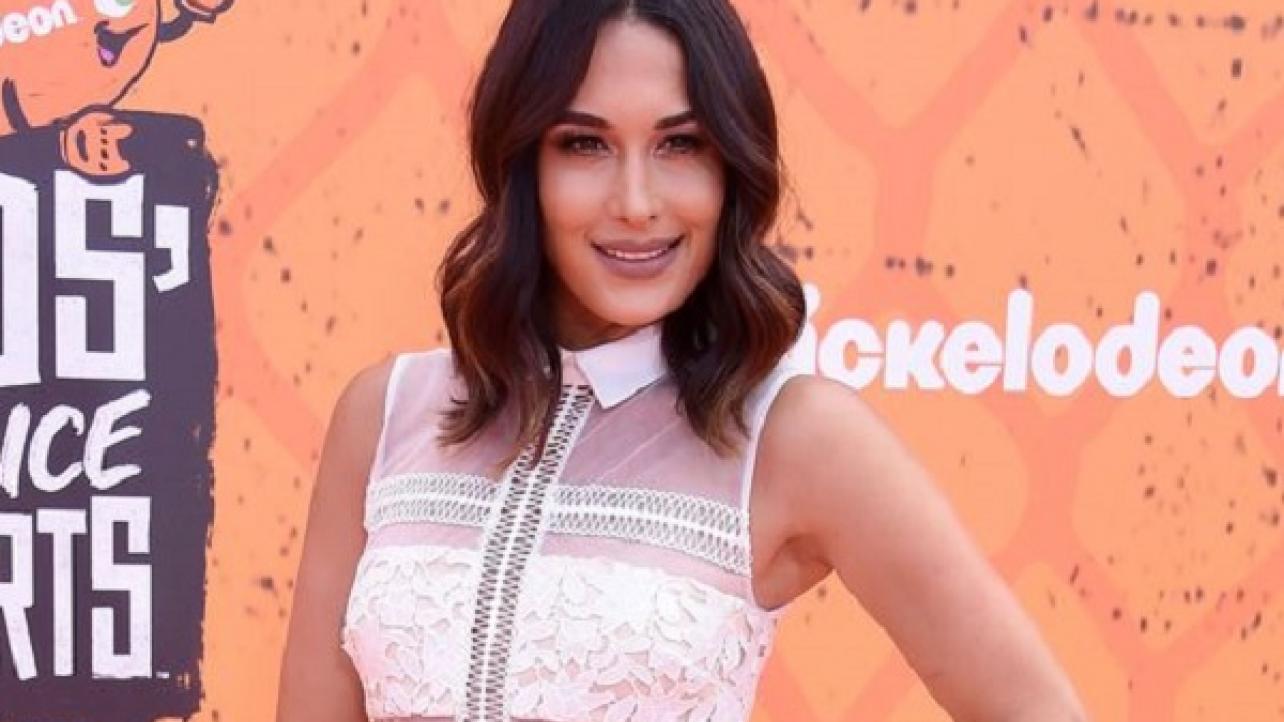 After returning to the ring this year following a two-year hiatus, Brie Bella spoke to about her transition from a wrestler to a mother and now trying to juggle both. She also spoke about the infamous botched suicide dive on Raw two weeks ago. Here are some highlights:

On her decision to leave WWE to start a family: “I had already made that decision with my husband to try and start a family and Bryan was going through a really tough time with his dream being taken away. At that point, timing in my life with Bryan was perfect. Unfortunately, that night, it wasn’t for my career.”

On deciding to return to in-ring competiton: “I felt this during the first few months of my motherhood. You lose who you are, you lose your identity, because when your baby comes you give, give, give and no one gives back and you just wonder ‘Who am I?’ ‘What am I?’ ‘How do I live life now?’ It’s all for this baby. I hope moms see that you can balance career and motherhood. Just because you are a mom doesn’t mean whoever you were before is gone, you can bring it back.”

On her return to action at the Royal Rumble: “It was hard for me at the Rumble just vanity-wise. It sounds silly, but I was wondering if people were going to say ‘Woah, Brie looks weird.’ ” I still have baby weight to lose and I didn’t know if it would disappoint the fans that I wasn’t the Brie from before I had my baby. [Afterward,] I felt more empowered than ever and so I hope that moms see that with me as someone who is very honest with her body and how difficult it is. I hope I am inspiring moms to get up and be a bad ass, because we are.”

On the infamous botched suicide dive on Raw: “With any type of physical body change, it changes so much. Even last week on ‘Raw’ when I did the suicide dive and it was less momentum than I should have had, I forgot that I’m 10 pounds heavier than what I was. Gravity doesn’t lie. That was a little different for me. I don’t mind if I fail or if I succeed. No matter what, I want to look back with no regrets. If I fail, last week for example, I went to sleep at night and I was kind of bummed out, but I learned something about myself. I learned where my body is at, where I am at.”