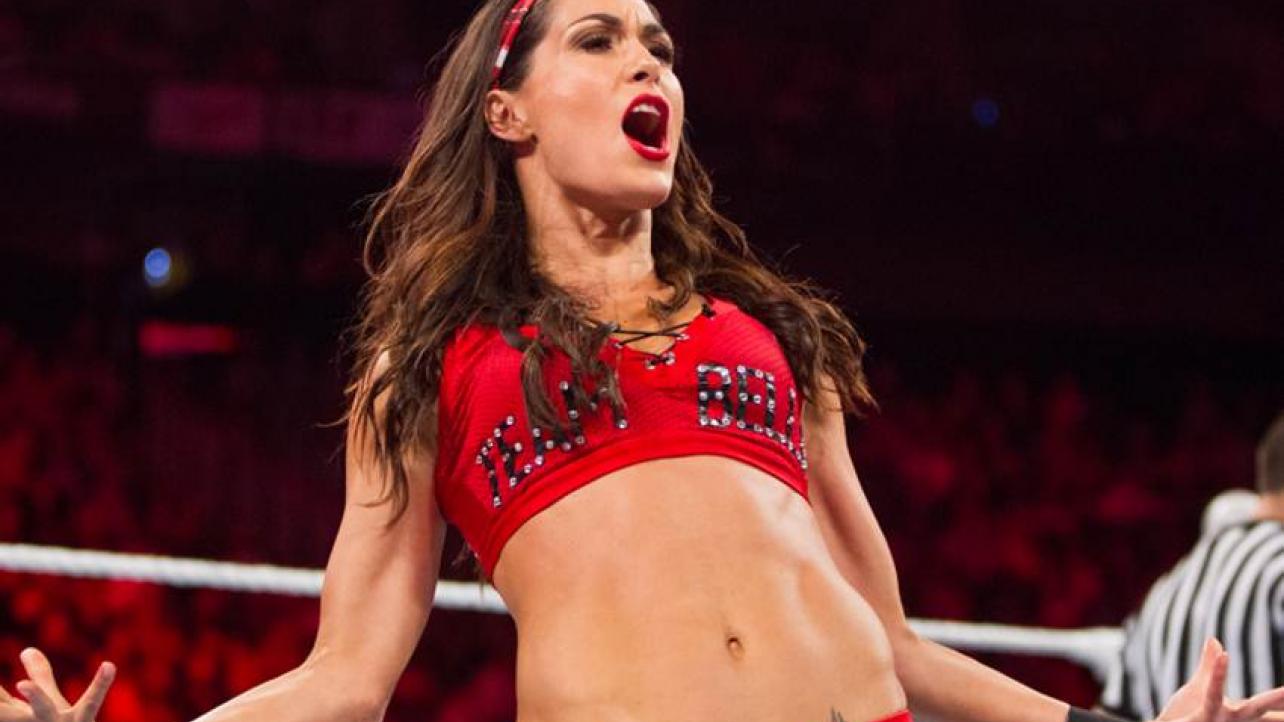 – Brie Bella will be debuting a new series, Total Mommy, on the official YouTube channel of The Bella Twins starting next Wednesday, February 14th (Valentine’s Day). You can check out a preview of the new series below.

– WWE and Insight Editions will be releasing an official WWE cookbook on October 23. Fans can pre-order a hardcover copy of the book now via Amazon.com. The official synopsis for the book, which was written by Allison Robicelli, with photography by Mira Zaki, reads as follows:

Take your talents from the ring to the kitchen with WWE: The Official Cookbook, a collection of recipes and dishes inspired by your favorite WWE Superstars.

Can you smell what the WWE Universe is cooking? WWE: The Official Cookbook gives fans a guide to creating a variety of fun dishes and drinks inspired by the WWE Universe of both the past and present. In addition to the showcase of unique WWE-inspired recipes, this book will include a collection of food pairings along with everything needed to a build your own creative Superstar dishes. Indulge yourself with Roman Reigns’ spiked Superman Fruit Punch, The Rock’s Brahma Bull Ribs, Macho Man’s Savage Cheese and Nachos, and even take a trip to Brock Lesnar’s Soup-Plex city.

Featuring over 75 recipes and striking, full-color photographs, WWE: The Official Cookbook will feature separate categories for food and drink — from appetizers to desserts — creating the ultimate recipe collection for fans of the WWE.

– A character of WWE Superstar Sasha Banks is featured in the following video from The Sims, which “The Boss” posted via Twitter to wish the gaming franchise a happy 18th birthday.