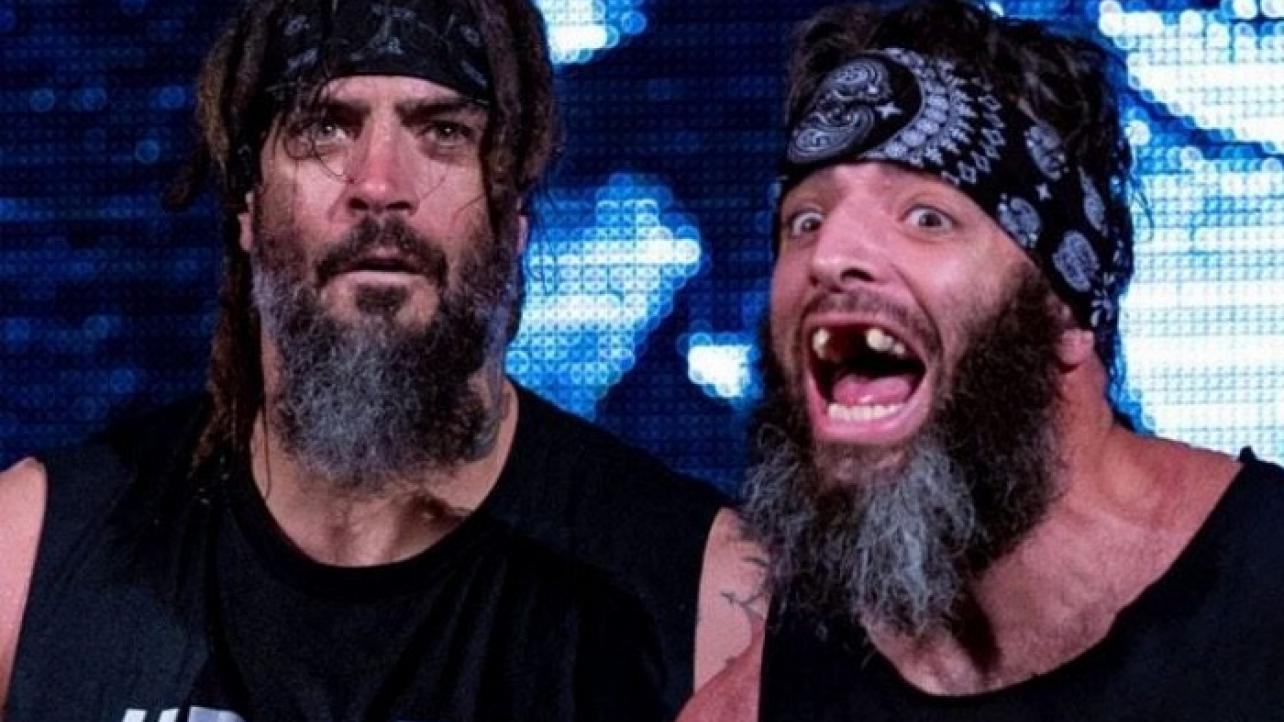 The Briscoes — Mark and Jay Briscoe — recently appeared as guests on Busted Open Radio for an in-depth interview promoting the GCW: “The Wrld On” pay-per-view this coming weekend.

During their appearance on the popular pro wrestling program, the veteran tag-team tandem spoke about whether or not they feel they could survive in WWE, if they are interested in having singles runs and more.

Mark Briscoe is confident that they would make Vince McMahon money: “I think we could survive and thrive. Vince McMahon likes money. We go out there and between those ropes, that’s what we do, we would make the company money. That’s bottom line. Not trying to sound cocky or anything.”