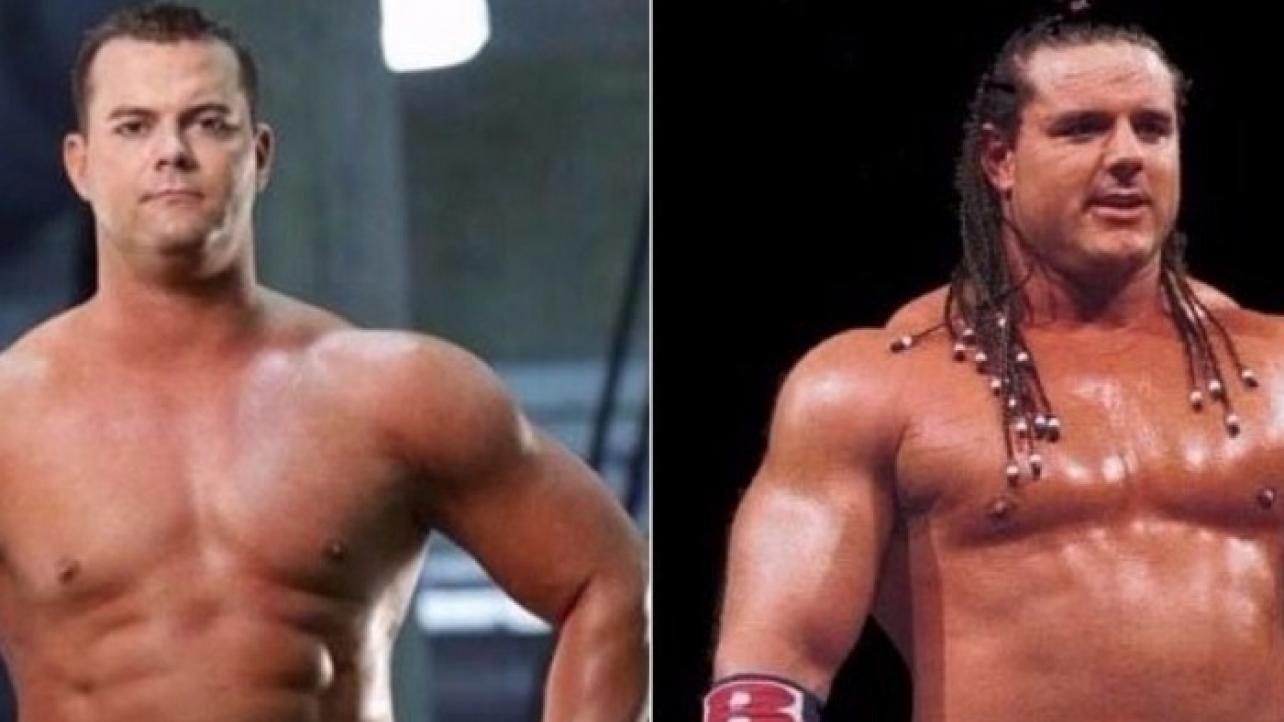 Son of late WWE legend “The British Bulldog” Davey Boy Smith could be NXT UK bound in WWE in the near future.

During the discussion, the former MLW Tag-Team Champion confirmed the reports that he is in talks with WWE and reveals that he is being considered for a spot on the NXT UK roster.

Featured below is an excerpt from the new interview where he talks about this particular subject.

“There’s been quite a bit of interest and a little bit of back and forth talk with myself and the company. I think that the plan – or what they were hoping – was for me to come to NXT UK. But unfortunately, right now because of Covid, those doors are kind of locked, we’ll see. We’re discussing and talking. I can’t exactly say anything for sure, but there’ve been talks.”

Check out the complete interview at Metro.co.uk. H/T to Post Wrestling for transcribing the above quote.