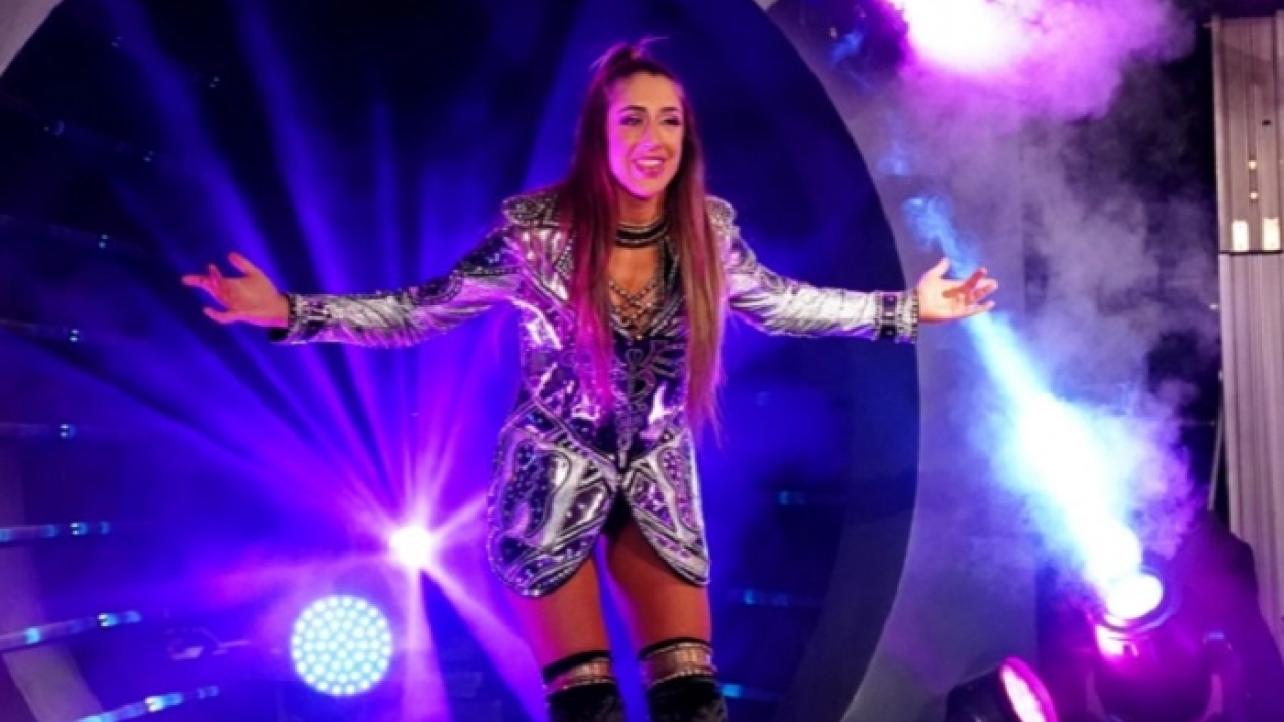 During the discussion, the AEW women’s division standout performer spoke at length about the controversial subject of intergender wrestling.

Featured below are some of the highlights of the new Uproxx interview with Dr. Britt Baker.

On AEW President Tony Khan not being a big fan of intergender wrestling: “I know Tony isn’t a huge fan of intergender wrestling, so I think the question kind of stops there. Because it’s his company and it’s his brand, and if it’s something that he’s not super-passionate about, or something that he doesn’t see going forward, than it’s just not going to be. And that’s fine, because we’re extremely thankful for everything we do have!”

On her own personal thoughts on intergender wrestling: “As far as intergender as an art itself? When it’s done correctly, it’s great! One of my favorite wrestlers right now, one of my favorite people period, Kylie Rae, she’s one of the best at intergender wrestling. She’s so awesome at telling a story, at really painting the picture that this is a man and a woman fighting. It’s not 50/50, it’s not an even playing field, and when that story is told, it’s as great a story as any other in wrestling.”

Check out the complete interview with Dr. Britt Baker at Uproxx.com.