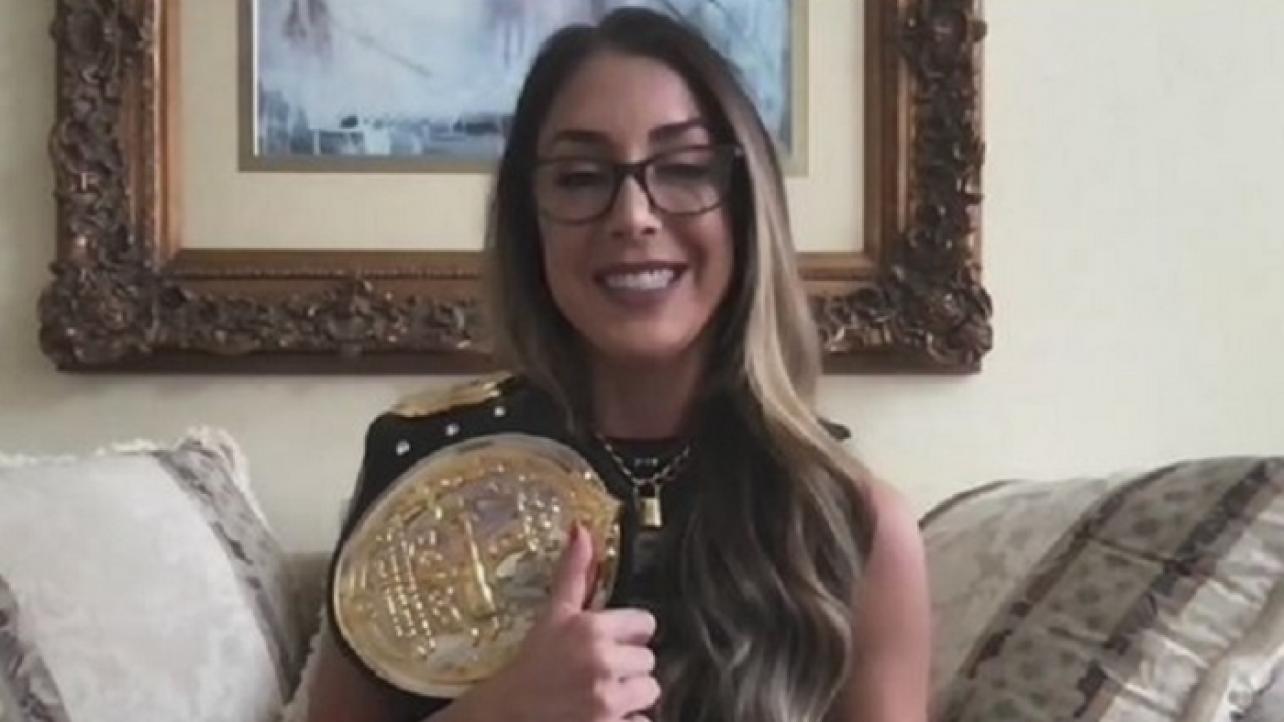 During her appearance on the local news station in Pittsburgh, the AEW Women’s Champion spoke about becoming a wrestler while attending dental school, as well as her scheduled title defense against Red Velvet on the premiere episode of AEW Rampage in her hometown.

On becoming a wrestler while in dental school: “I became a wrestler when I came here to go to dental school. I am a proud alumni of the University of Pittsburgh School of Dental Medicine and I trained here to be a professional wrestler.”

On her title defense against Red Velvet: “It’s going to be live and our first episode will be in Pittsburgh and I will be defending my world championship title, so how can you not come?”

Check out the complete interview at WTAE.com.

Make sure to join us here tonight for AEW Dynamite results coverage, and again on Friday for coverage of the debut episode of AEW Rampage on TNT.