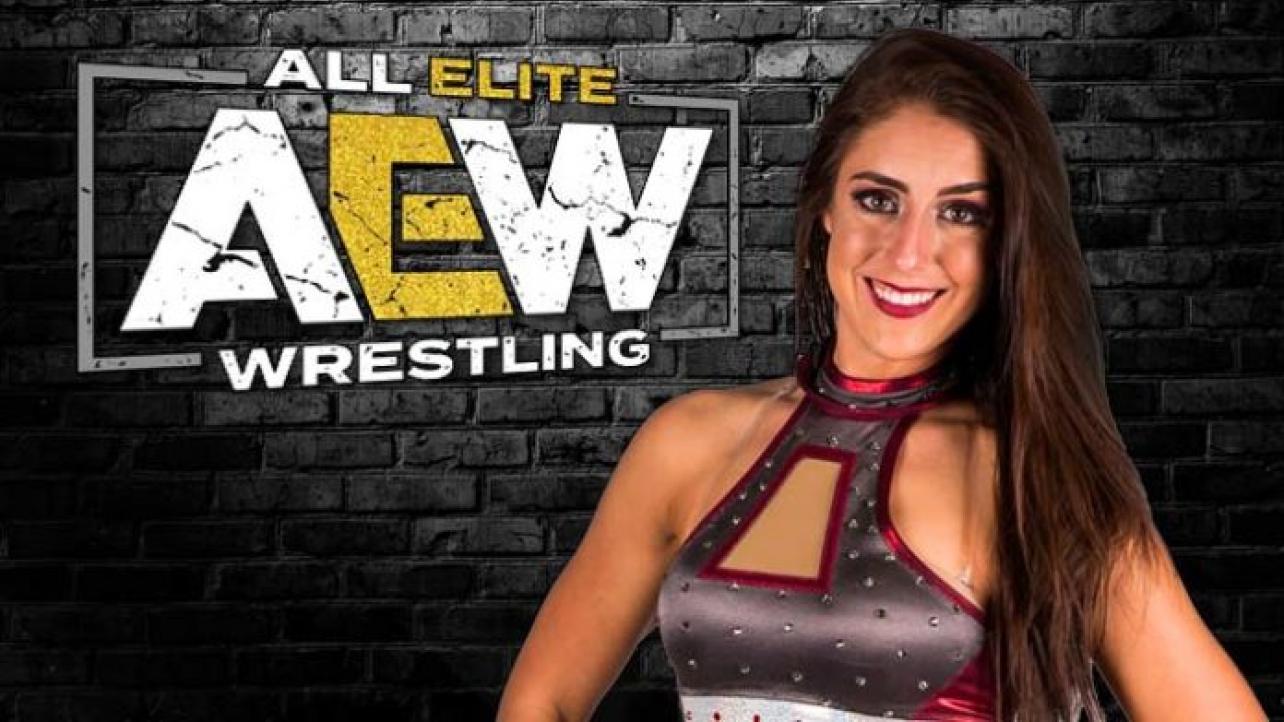 “I went from wrestling on the independents in front of 200 people to wrestling on Dynamite in front of 10,000 people, and with a million more watching. That’s definitely baptism by fire, but that is one of the things that makes AEW so great. We don’t have a performance center to train; we’re all learning as we go. That makes the highs higher and the lows lower. And as far as learning as we go on TV, I love it. It’s such a challenge and such a rush. You know you have to go out there and kill it, or you won’t get that opportunity again”.

Baker then began to discuss her recent character work. Baker mentioned that she had never worked heel before now, and revealed the person behind the idea. Britt explained:

“I didn’t. I’d never been a heel in my wrestling career—I was always, always a babyface. Kenny Omega had the idea to turn me heel. I was up for it, but deep down, I was concerned. Now I’m learning that I am a much better heel. I get to say the things that everybody else is thinking. That makes being a heel so much fun. It’s really a matter of saying and doing the things that, if I were watching, would make me furious and drive me crazy. The facials, the verbiage, whatever it takes to piss people off, I’ll do it”.

The doctor moved her focus to Thunder Rosa, who she will desire off with during the main event of the AEW St. Patrick’s Day Slam. Baker shared her thoughts on a women’s division match headlining the show, telling SI:

“We’re writing the history books instead of reading them. There is only one chance at having the first-ever women’s main event, and I get to be part of it. This is a match you’re going to remember for a long time”.

You can watch the special episode of AEW on Wednesday, at 8 ET.

(H/T and transcribed by WrestlingHeadlines)