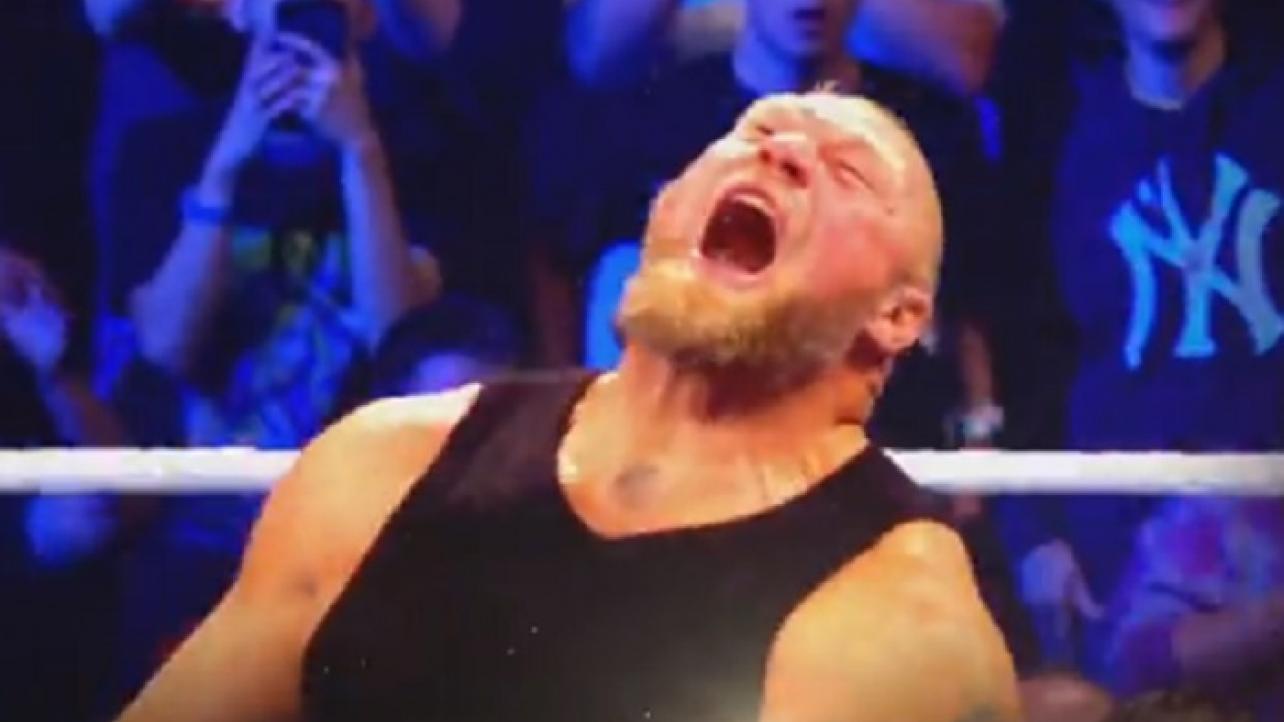 – WWE has announced three big in-studio guests for next week’s edition of WWE’s The Bump. Scheduled for the show next Wednesday morning, December 8, 2021 at 10/9c, are Dolph Ziggler, Natalya and Titus O’Neil. Check out the official announcement from WWE’s Twitter feed below.

– Speaking of WWE and Twitter, the official feed for the company released this tweet on Wednesday morning to promote their partnership with The V Foundation. For more information, check out the video embedded below, or visit V.org.

WWE is proud to partner with @TheVFoundation.

– Finally, with Brock Lesnar scheduled to return from suspension on this week’s edition of WWE Friday Night SmackDown on FOX, the company is promoting special “Brock Friday” deals for December 3, 2021 at WWE Shop. For more information, check out the video in the tweet embedded below, or visit Shop.WWE.com.

With @BrockLesnar returning to #SmackDown this Friday, @WWEShop is unleashing special deals for “Brock Friday!” pic.twitter.com/9IwxzXTLLg