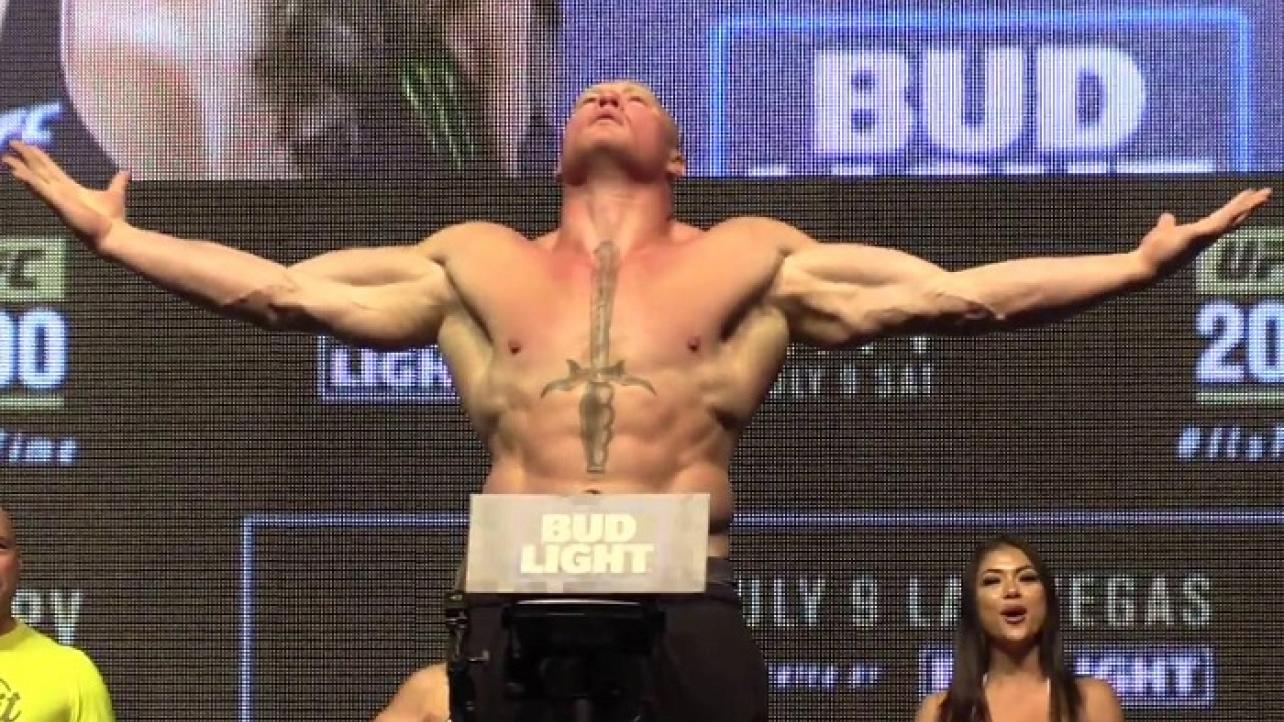 – WWE runs the Target Center in Minneapolis, Minnesota for a live event this evening. The only advertised match for tonight’s show is WWE Universal Champion Brock Lesnar vs. WWE Intercontinental Champion The Miz in a “champion vs. champion” showdown.

– In addition to their ROH 16th Anniversary pay-per-view at Sam’s Town Live in Las Vegas, Nevada this evening, ROH will be taping a set of television in the city tomorrow afternoon.