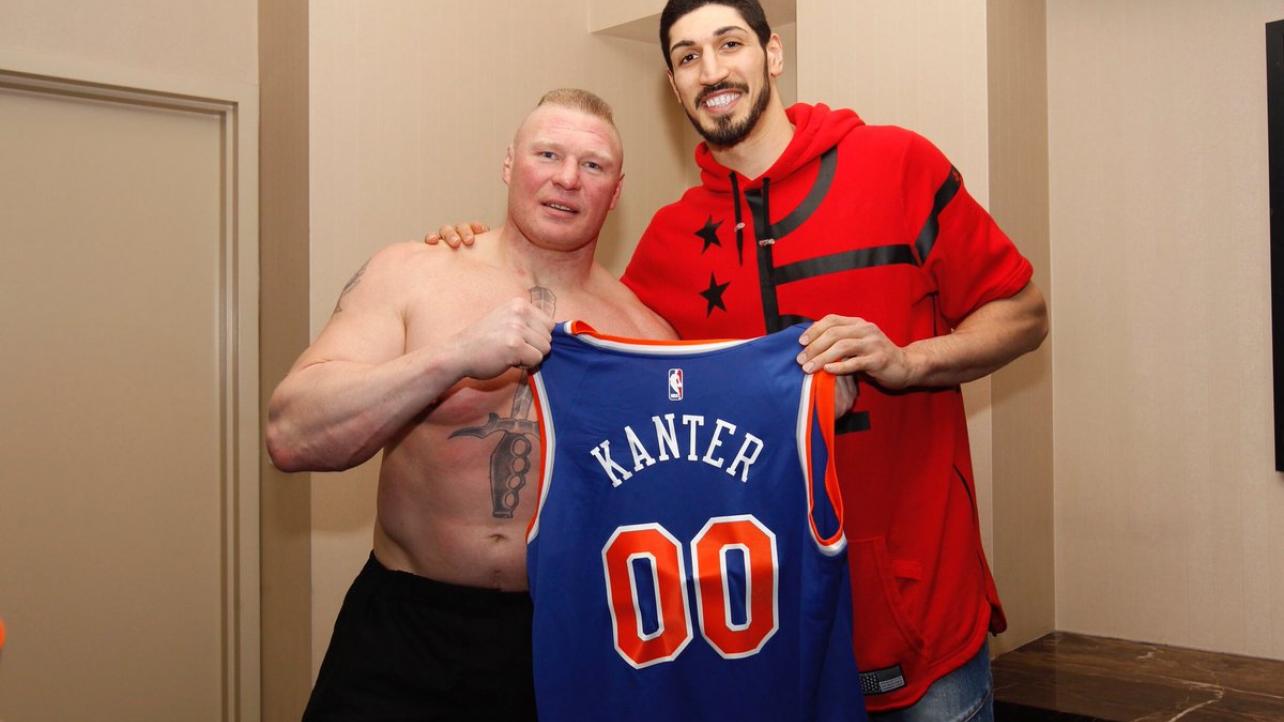 The WWE Universal Champion defended his title in a Triple-Threat match against Braun Strowman and Kane. “The Beast Incarnate” took both guys out with suplexes as soon as the bell sounded to start the match.

Was @TheGarden ready for THE BEAST? We’ll let you be the judge… #WWEMSG @HeymanHustle pic.twitter.com/aZXLQ7jSky

After things slowed down a bit, the action went to the outside of the ring, where Strowman tried to use the ringside steps as a weapon on Lesnar. Things didn’t go as planned for Strowman, however, as Lesnar avoided getting hit with the steps and then laid out Strowman with two steel chair shots. Back in the ring, Lesnar hit an F-5 on Kane to score the pin and retain his WWE Universal Championship.