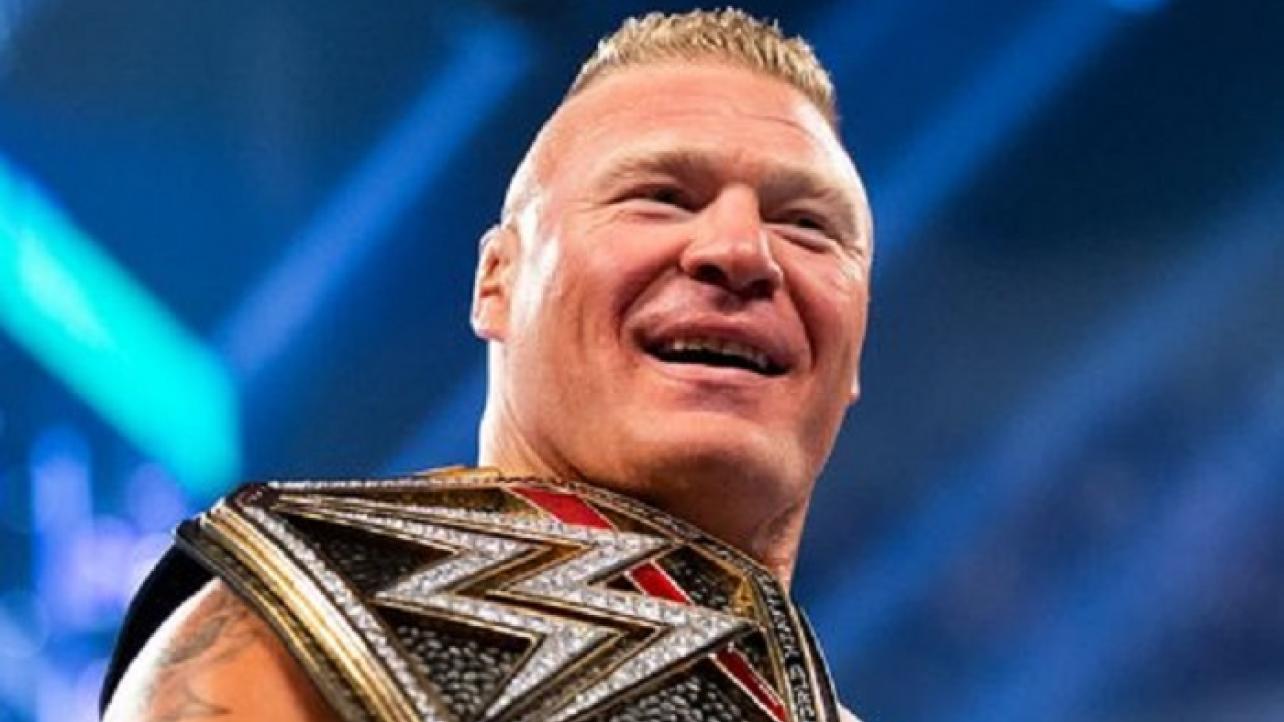 It looks like Brock Lesnar entering the 30-Man Royal Rumble Match at this month’s WWE Royal Rumble 2020 pay-per-view was done by design as a way to set a significant match up for this year’s WrestleMania 36 event.

The @WrestleVotes account on Twitter, which has broken many stories in the past, is reporting that sources within the company are claiming that WWE has decided to put Lesnar into the Royal Rumble Match as a way to set up an angle for his potential WrestleMania match a few months later.

The outlet would go on to speculate that this could signal that his WrestleMania opponent might be someone from SmackDown or NXT, as opposed to just talent currently on the RAW brand, as Paul Heyman mentioned multiple times during his promo on this week’s red brand show.

Lesnar’s inclusion in the Royal Rumble Match opens up a significantly higher number of opportunities for high-profile matches on WWE’s highest-profile event of the year.

We will keep you posted here at eWrestling.com as additional details on this story continue to surface!

Source says WWE is doing this Lesnar in the Rumble angle as a way to set up Brock’s Mania matchup. Which could signal its against someone from SD or NXT as Heyman mentioned a few times last night. Opens up a world of possibilities.

It looks like there was a very SPECIFIC, very SIGNIFICANT reason …at least as it pertains to #WrestleMania this year… that #WWE put #BrockLesnar in at No. 1 in the 2020 #RoyalRumble Match …